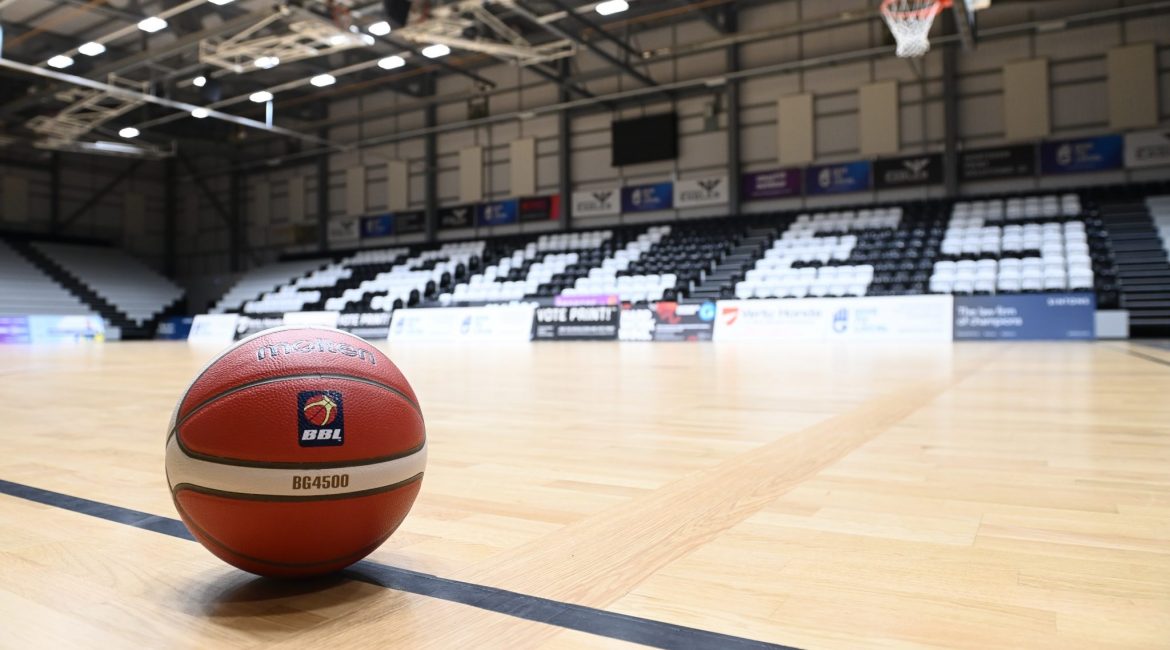 The British Basketball League (BBL) today confirmed the fixtures and dates for the remainder of the 2020-21 season.

Following the conclusion of the BBL Cup Quarter Finals, the BBL Championship, which returns to teams playing each other three times, will commence on Thursday 3 December, with a double header live on Sky Sports.

This opening night hosted at the Eagles Community Arena tips-off with the Sheffield Sharks facing Cheshire Phoenix and is followed by our Eagles versus the London Lion.

The BBL Trophy First Round will take place the first week in February, with the knockout stages taking place thereafter before moving onto the Final with details to be announced.

Last season our Eagles lifted the BBL Trophy and will seek to bring it back to Tyneside again in the 16 team straight knockout competition, involving the BBL clubs and five invited ones in an open draw.

The Championship will wrap up on the weekend of Friday 23 April, with the Play-Offs then commencing the week after and the season concludes with the Play-Off Final, details also to be announced.

As with previous season the top eight teams in the Championship will qualify, with ties assigned by seeding, followed by two legged quarters and semi-finals culminating in a single leg final.

The fixtures and results section has been updated and fans can automatically add them to their device’s calendar to stay up to date as all fixtures are subject to change.