The Newcastle Eagles are the most successful club in British basketball history with a haul of 26 trophies.

Since 2018-19 season the women’s basketball top-tier club franchise formerly known as Team Northumbria is now the Newcastle Eagles. Along with the men’s team the franchise has a history of success as one of the top teams in the WBBL Championship and lifting the WBBL Play-Offs trophy at the culmination of the 2015-16 season, which was only the second year since the new league’s formation.

The club launched its Hall of Fame in 2010 and will be announcing the induction of more players after our move into our Eagles Community Arena.

SEE THE HALL OF FAME

Coming to a game in big numbers? Save money with our group ticking packages.

FIND OUT ABOUT GROUP TICKETING

The Eagles have a wide range of sponsorship and hospitality opportunities available, offering a chance to become involved with an organisation firmly embedded in the regional community from grassroots to professional ranks and a fantastic family evening of sport.

FIND OUT ABOUT SPONSORSHIP & HOSPITALITY 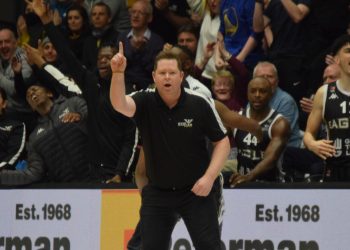 Picking Back Up and Bringing The Plan To Life
BBL
0 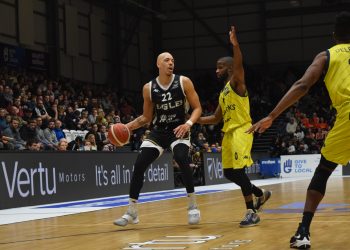 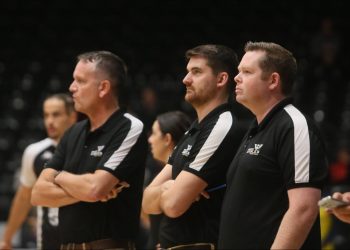