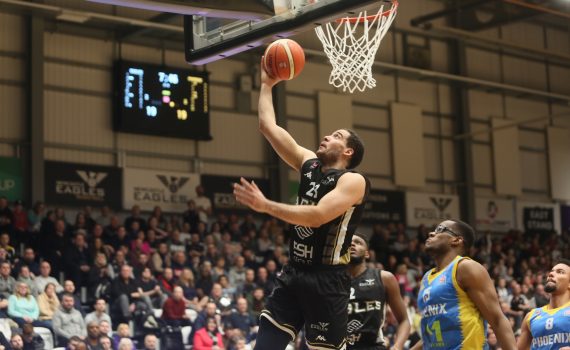 It was a bitter-sweet ending to Sunday’s BBL Trophy Semi-Final 2nd Leg for the Newcastle Eagles. Although the Eagles lost on the night 75 – 67 it was still enough to see them qualify for The Trophy Final if only just. Had Parker Jackson-Cartwright’s 3-point effort at the buzzer gone in then it would be Cheshire that… 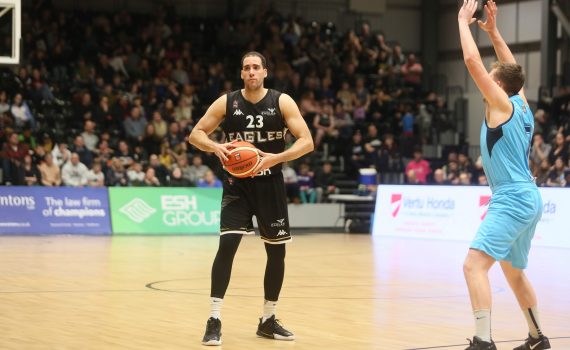 As expected, Newcastle Eagles cruised into the quarter-finals of the BBL Trophy on Friday night with a crushing 133 – 61 victory over Dunfermline Reign at the Eagles Community Arena. Dunfermline who are the reigning Scottish Basketball Champions are an amateur side playing in Scotland’s top division made up entirely of locally based players. Going… 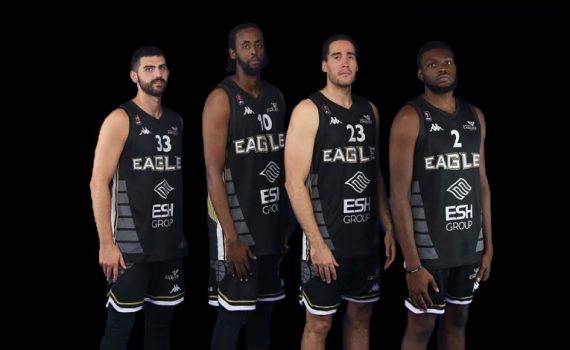 Kai Williams is readying himself for a wide-open season of top-flight hoops after predicting a rollercoaster ride for players and fans alike. The BBL veteran is a keen student of the domestic game and believes the current campaign could be the most unpredictable yet. But Williams sought to reassure the Newcastle faithful that the Eagles… 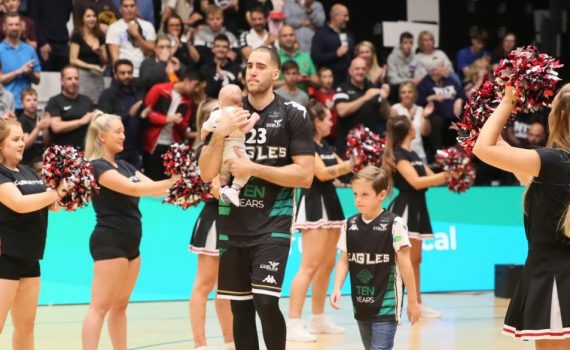 It was an exceptional weekend and start to the basketball season for Newcastle Eagles as they saw off Cheshire Phoenix at home and then went to Glasgow and took victory over the Rocks. Whilst the main plaudits and talking points of the Eagles’ performances revolved around imports Rahmon Fletcher, Mike Morsell and John Mitchell there… 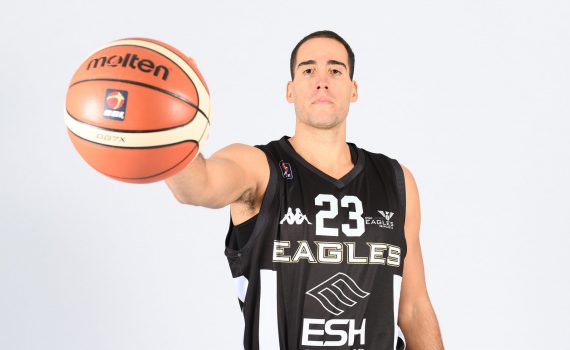 As Newcastle Eagles prepare to face USA Select in their opening pre-season game at the Eagles Community Arena tonight, they have confirmed that there will be a Williams on their roster for 2019-20. 6’6” Small Forward Kai Williams who averaged 11.4 points and 4.3 rebounds per game for the Eagles last season will suit up for… 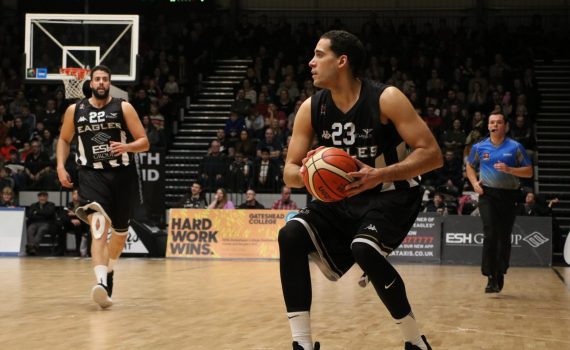 Esh Group Eagles Newcastle return to the court and the wonderful new Eagles Community Arena this Friday night with a 7:30pm tip-off in the BBL Championship against Bristol Flyers. Newcastle will be keen to get back to winning ways after an enforced International break. Going in to that break they had been looking to extend… 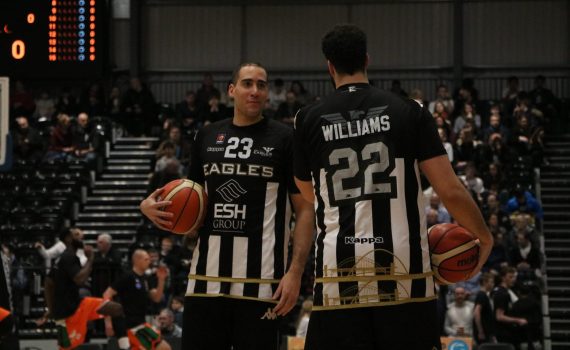 Tonight, Esh Group Eagles Newcastle take to the court in their shiny new Eagles Community Arena looking to christen the building with their first win and more importantly go through to the Semi-Finals of The BBL Trophy as they face the Manchester Giants. The Eagles who lost on opening night last Friday against Plymouth could… 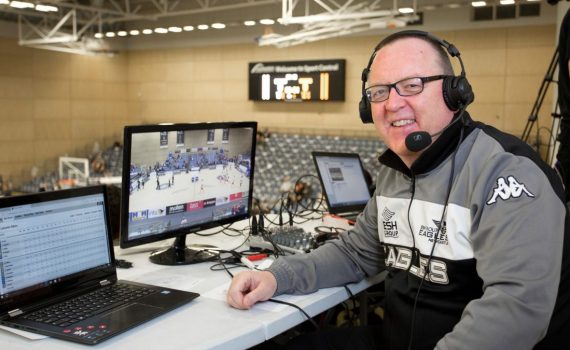 Blogs
What’s In A Name?

So, what’s in a name or is it where there’s a Williams there’s a way! Kai became our fifth signing of the summer to be announced last week once again joining his bro’ in the same ranks and bringing that Eagles continuity to the roster that Fab, Dave, Ian and dare I say I, like…. 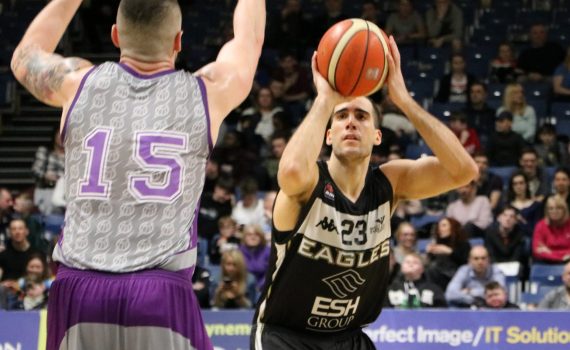 The famous Williams siblings will hit the court together in Newcastle later this year. But it’s brothers in arms Kai and Jamal – rather than swinging sisters Serena and Venus – looking to net silverware on Tyneside. For the second season on the bounce the Esh Group Eagles Newcastle locker room will be a family…