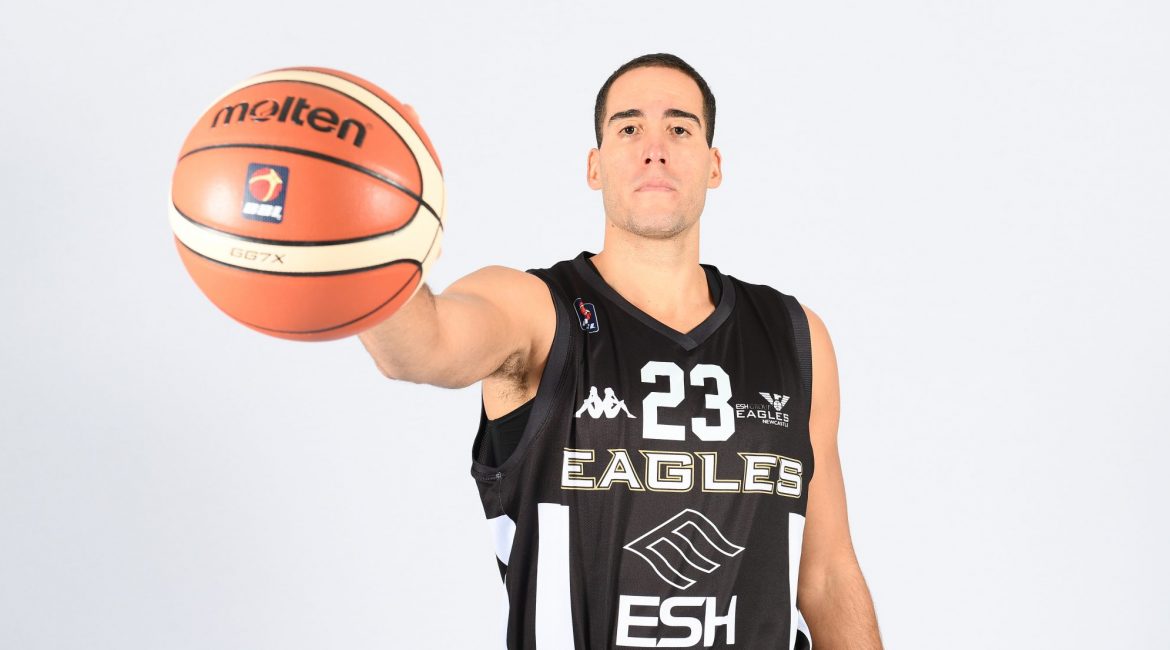 As Newcastle Eagles prepare to face USA Select in their opening pre-season game at the Eagles Community Arena tonight, they have confirmed that there will be a Williams on their roster for 2019-20.

6’6” Small Forward Kai Williams who averaged 11.4 points and 4.3 rebounds per game for the Eagles last season will suit up for his third consecutive season in Newcastle and bring his all-round team ethic back to the North East.

After weeks of speculation Williams confirmed that he had put pen to paper and how pleased he was to be returning as he set his own personal and team goals for the campaign ahead.

“I’m very thankful and grateful for another opportunity to play in the north east. Looking forward to getting started and the upcoming season with everyone.”

“Personally, I want to have a healthy and successful season as always and contribute in whatever way is best for the team. Looking forward to the club having a bounce back year and getting back to the old ways and the standards that were set by those that were here before.”

Three years under Head Coach Fab Flournoy has given Williams an insight into how Newcastle work and with the mix of newcomers and returnees for the forthcoming season he’s optimistic about the roster.

“I think that we will have a lot of options for different rotations and line ups this upcoming season. A good mix of returning players and new blood to the league which will be a nice balance. Excited to get to work and start to figure everything out together as a new group.”

When Williams first signed for Newcastle two seasons ago one of the reasons for joining was the lure of playing for a winning franchise and landing some silverware. Unfortunately, that didn’t quite work to plan but he’s hoping it will be third time lucky this term.

“I’m confident we can get back to where we believe we belong. Going into every season I am positive and confident with the team we have. I think that with the size, depth, and mix of talent we have we will be able to compete with anyone.”

“It will be easier said than done but I know all those returning and the new guys will be focused and ready to go and I’m looking forward to getting it all started again and seeing some familiar faces on those Friday nights!”

Williams will get his first chance to share court-time with the 2019-20 Eagles when the take on the touring USA Select tonight at the Eagles Community Arena with the game tipping-off at 7:30pm.