Eagles Will Fly For Pre-Season

Newcastle Eagles/News/BBL/Eagles Will Fly For Pre-Season 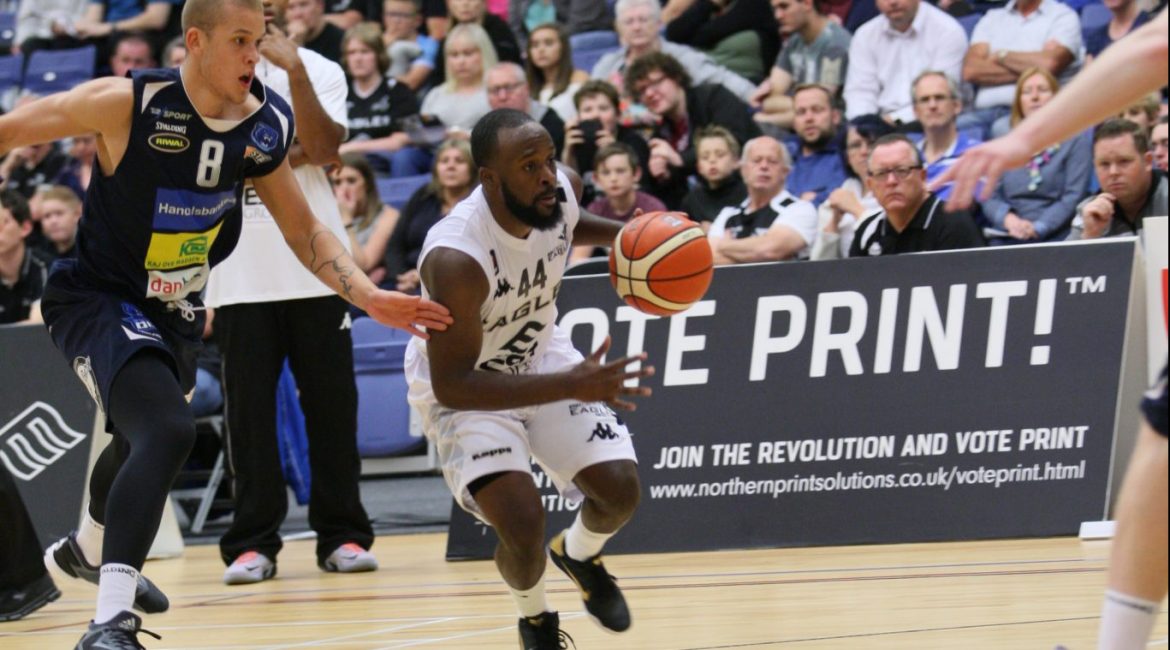 Our Esh Group Eagles Newcastle will fly out to Europe to challenge themselves against Belgian opposition this pre-season before returning home for further tests against US and BBL squads.

The new team will leave UK soil on Tuesday 28 August and return home on the Sunday of that week after two games in Belgium, provisionally scheduled for the Friday and Saturday against Spirou Charleroi and Okapi Aalstar respectively. Both teams play in the country’s Pro Basketball League (PBL), the highest tier of Belgian professional club basketball.

Returning to the Eagles this season after a year playing in Europe, Rahmon Fletcher said: “It’s a great opportunity for not only our club, but also the BBL! It’s a chance to showcase what we have to offer to other teams in Europe. In the past we’ve played against European teams but in Newcastle.”

With the pre-season getting the team back on a plane so soon after many of them will have arrived in Britain, Fletcher told us how important the trip will be for the new Eagles roster: “It will also be a great bonding trip for us, at the beginning what will be an long season. I’m really excited for this experience and looking forward to the growth day by day with the squad.”

Having organised our own European Invitational pre-season tournaments previously, Eagles managing director Paul Blake said: “It’s a real privilege for the club to be invited to Proximus Spirou Chaleroi’s pre-season event and camp.”

Blake added: “It’s a club I have a huge respect for, so to be working with them is a real boost for us. It will be a test for the team as both Charleroi and Aalstar are both high level European teams, it’s a great way to start this seasons campaign.”

That trip behind them it’s time to look towards BBL opposition with a first road-trip away to visit the DBL Sharks Sheffield lined-up for Friday 7 September.

Finally our Eagles will get the first taste of home support for this campaign back in Newcastle with a Monday night game at Sport Central against this year’s USA Select team on 10 September and then Sheffield travel to us for our final pre-season encounter on Wednesday 12 September also at Sport Central.

GET YOUR TICKETS NOW

While you’ve got your diaries out don’t forget our season opener is on Friday 21 September at Sport Central against Cheshire Phoenix. You can get all our pre-season and BBL games automatically added to your device’s calendar from the fixtures section of our website.