Eagles Do The December Double

Newcastle Eagles/News/BBL/Eagles Do The December Double 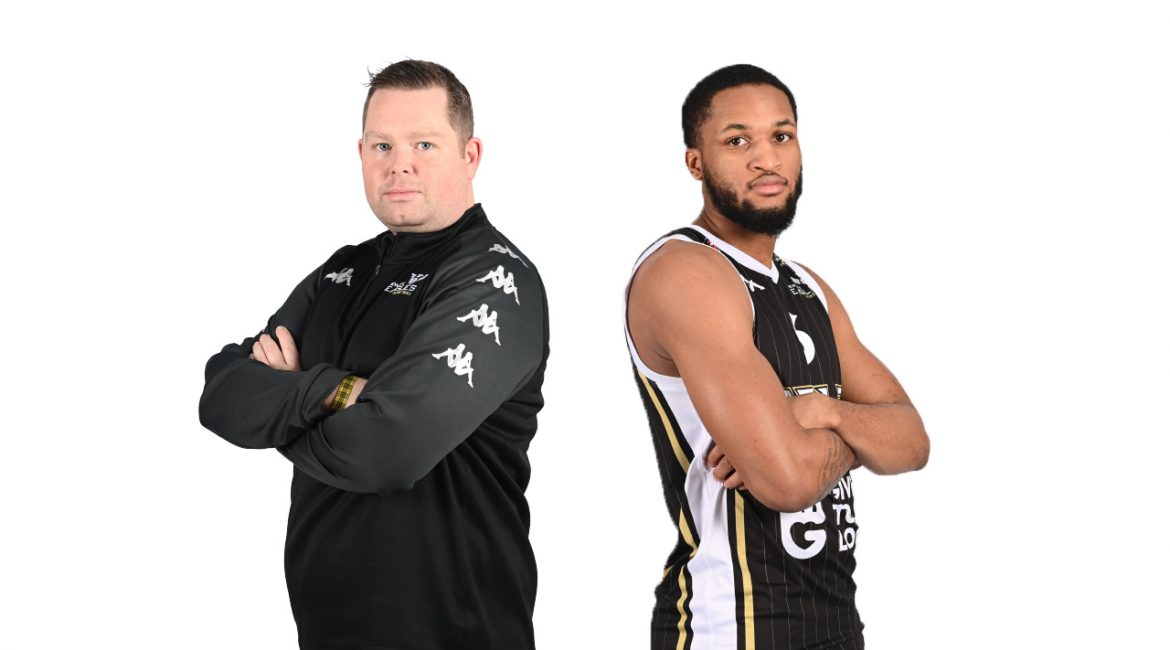 Our Eagles have been rewarded for their successful end to 2020 with December awards for our head coach Ian MacLeod and guard Cortez Edwards.

It’s well deserved accolades as the team finished the year sitting at the top of the BBL Championship table with a BBL Cup Semi-Final secured and a run of five wins in six games under their belts.

“It’s an honour to receive the accolade for the first time, and of course for the contribution of Cortez to be recognised”, said MacLeod

On his first time winning the Molten Kevin Cadle BBL Coach of the Month award it is clear MacLeod has carried the winning momentum from lifting the BBL Trophy at the end of last season through into these early stages of this very challenging 2020-21 campaign.

Exciting games week-in-week-out since the delayed start of the new season have shown that MacLeod’s new-look roster can play his kind of basketball as they lead the league in fast-break points, have set the pace in both assists and steals per game, and are second in overall points scored.

“I am happy to be named Coach of the Month as it is indicative of the team performing well and positive results”, the second season Eagles play caller added.

“The players have worked incredibly hard over the last few weeks and months with a packed schedule and this is testimony to their hard work and dedication, as well as that of the off-court and support staff”

Cortez Edwards has been awarded the Molten BBL Player of the Month title for December after consistent impressive performances.

Our BBL Cup Quarter-Final against Bristol was typical of Edwards’ contribution to the team’s end of year results, posting a near triple-double of 15 points, 11 rebounds and eight assists, including an all-action five points, four rebounds, three assists and two steals in the decisive second quarter run.

Edwards put up double-digit scoring in all six of our December league games and was close to the still illusive triple-double against Manchester Giants with 15 points, 12 rebounds and eight assists, as well as posting a double-double against Plymouth Raiders.

In his first year as an Eagle, the Florida-native is the top rebounding guard, averaging 13 points, seven rebounds, six assists and two steals per outing over the month, playing the second most minutes of any player in the BBL.

Congratulations to both Ian and Cortez on the awards which will be presented to them on court at home games in due course.