Newcastle Eagles/News/Arena/GB Basketball Back In Newcastle This July 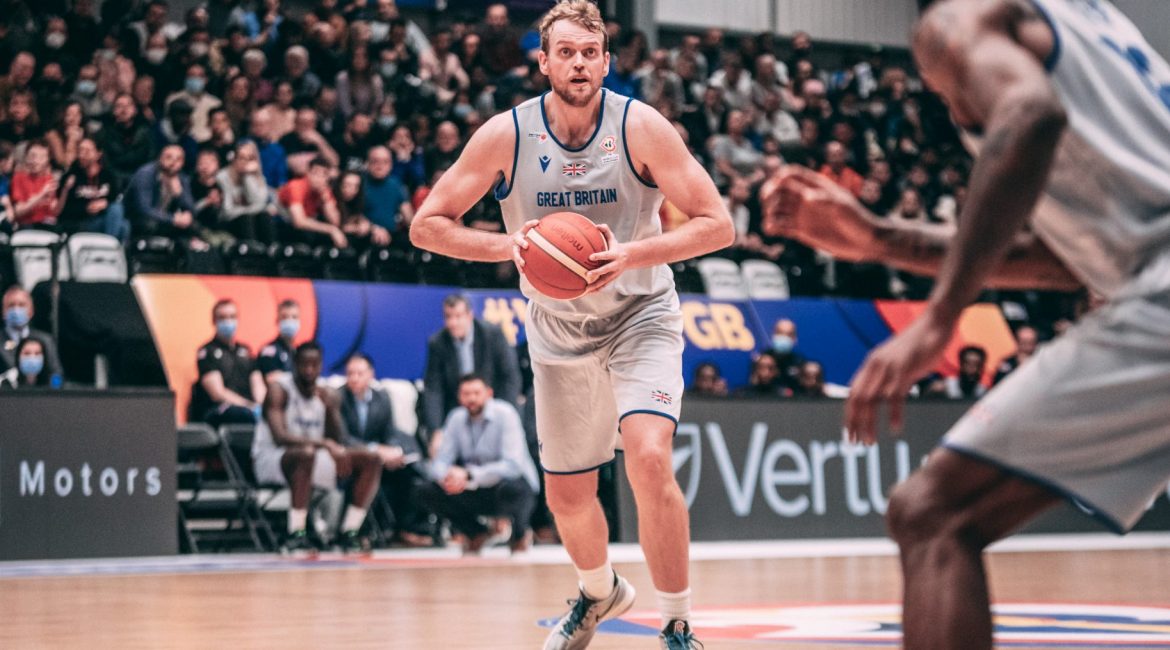 Marc Steutel believes the stars are aligning for British basketball as he prepares to put his demanding dual role to the test.

The newly appointed Newcastle Eagles playcaller is poised to lead Great Britain into action against Turkey this summer as acting head coach of the national team. 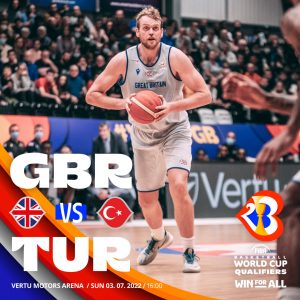 World Cup hoops returns to the Vertu Motors Arena on July 3 as GB move one step closer to another major tournament.

BOOK NOW FROM OUR BOX OFFICE

And Steutel is chasing a hat-trick of huge international scalps after helming famous wins against Germany and Greece on Tyneside.

“As long as I’m asked to make myself available for the national team I’ll always do everything I can to be there,” said the Eagles’ coach.

“And it’s a great time to be joining Newcastle as the relationship between the BBL and GB is stronger than ever.

“For a variety of reasons more British players are choosing to return home.

“The Utopian view is that somewhere along the line, top level, elite British players will view the BBL as somewhere they can take their career to the next level and achieve their aspirations.

“I want to be a part of that change in perception and coaching in the BBL will help me to achieve that.

“More and more players are heading back home and in every international window we’re seeing an ever-increasing presence of BBL-based players.

“They’re not only making the final 12…they’re making an impact against some of the best teams in the world.”

Steutel has promised that his international commitments won’t get in the way of a much-needed close-season overhaul at the Vertu Motors Arena.

And he feels his ongoing involvement with the GB squad can only benefit a Newcastle organisation with increasingly strong ties to the national set-up.

“From a personal perspective being involved with GB’s senior coaching team has given me the opportunity to test myself against some of the best teams and players in the world,” he added.

“The role also gives me a unique viewpoint on the British talent that’s out there and I feel it will only be of benefit to my role with Newcastle.

“The fact that the Eagles organisation has been so supportive of the national team during the last two years makes this an even more positive move for me.”

The Vertu Motors Arena has hosted two of the biggest wins in British basketball history after staging vital Eurobasket and World Cup qualifiers in the last two years.

With GB head coach Nate Reinking unable to travel from America, Steutel stepped up to lead the home side to a thrilling 81-73 win against the Germans in February 2020.

And the Liverpudlian repeated the trick last November as European big guns Greece were defeated 78-69 in front of another full house.

Belarus were due to try their luck in front of a partisan Geordie crowd in February before Russia’s invasion of Ukraine forced a last-minute postponement.

This week FIBA released a statement confirming the Belarus have been withdrawn from the competition meaning the GB have already qualified for the second round of the FIBA Basketball World Cup for the first time in the competition’s 72-year history.

It’s now all about position as the Group B nations of Great Britain, Greece and Turkey, who are separated by only two-points as it stands, play-off this summer to decid their opposition.

But big-time international basketball is back in the North East this summer with hundreds of Turkish fans expected to descend on Newcastle in July.

“It’s been a learning experience for everybody staging the international games at the Vertu Motors Arena,” added Steutel.

“But the success of the Germany and Greece games has shown the strength of that link between the Eagles and GB.

“With my appointment at Newcastle and GB assistant coach Andreas [Kapoulas] doing a great job at Bristol I’m confident the relationship between the BBL and British Basketball can only go from strength to strength.”

Tickets for GB’s clash with Turkey at the Vertu Motors Arena are on sale on Saturday morning from 9am at the Newcastle Eagles Box Office.