Brandon Is The Peel Deal

Newcastle Eagles/News/BBL/Brandon Is The Peel Deal 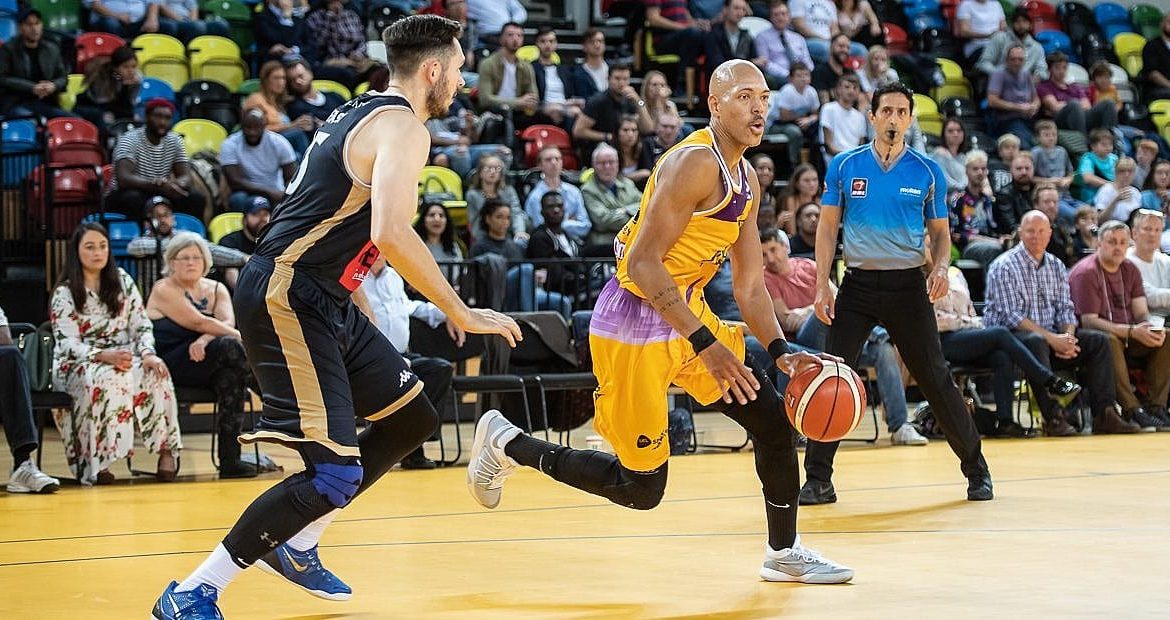 And head coach Ian MacLeod looks set to hand the experienced forward an Eagles debut against Surrey Scorchers this Friday as Newcastle look to bounce back from an uncharacteristic early-season slump.

Peel averaged 12 points and eight rebounds per game during a three-year stint with the Lions.

And MacLeod said: “I’m very excited to be bringing Brandon back to the BBL.

“He brings good experience even though he’s still only in his 20s and he’s great team player. “Brandon will certainly complement our style and will add versatility and aggression defensively.”

Newcastle have won just one of their nine fixtures this season following a series of unforeseen setbacks on and off the court.

Parting company with Terrell Vinson further disrupted a team in transition but Peel is a player sure to capture the imagination of the Vertu Motors Arena faithful.

“I’m really excited to be back in the BBL and playing for a club with a great history of winning and great fans,” said the Central Connecticut State University graduate.

“I’m looking forward to showing people how I’ve improved since my last BBL campaign and how that’s going to translate into helping the team to win games.

“It’s a bit surreal coming back to the BBL after playing with the Lions at the start of my career and I’ll always appreciate and cherish those moments with London.

“Playing with the Lions at a high level with so many talented players and Championship-hungry veterans really made me grow up quick.

“Bringing that to Newcastle this season will only help to further the goals of the club and its bid to win more championships.

“I think I can bring a lot to this team. Since I’ve been gone I’ve really worked on my versatility, my shooting and my defence so expect to see a lot of that in the coming games. “I’m all about winning championships. I’m willing to do whatever it takes to do that.”

In Peel’s rookie BBL season his nine boards a game was the fifth best in the league.

During the curtailed 2019/20 campaign he was third in rebounding following an outstanding BBL Cup run that saw the forward average 22 points and 10 boards per game across 11 fixtures.

Peel moved to Finland last season and had returned to Lahti Basketball prior to securing his release from the Korisliiga club last month.

Tickets for Friday’s Vertu Motors Arena clash against the Scorchers with a 7:30pm tip are available now on the box office.