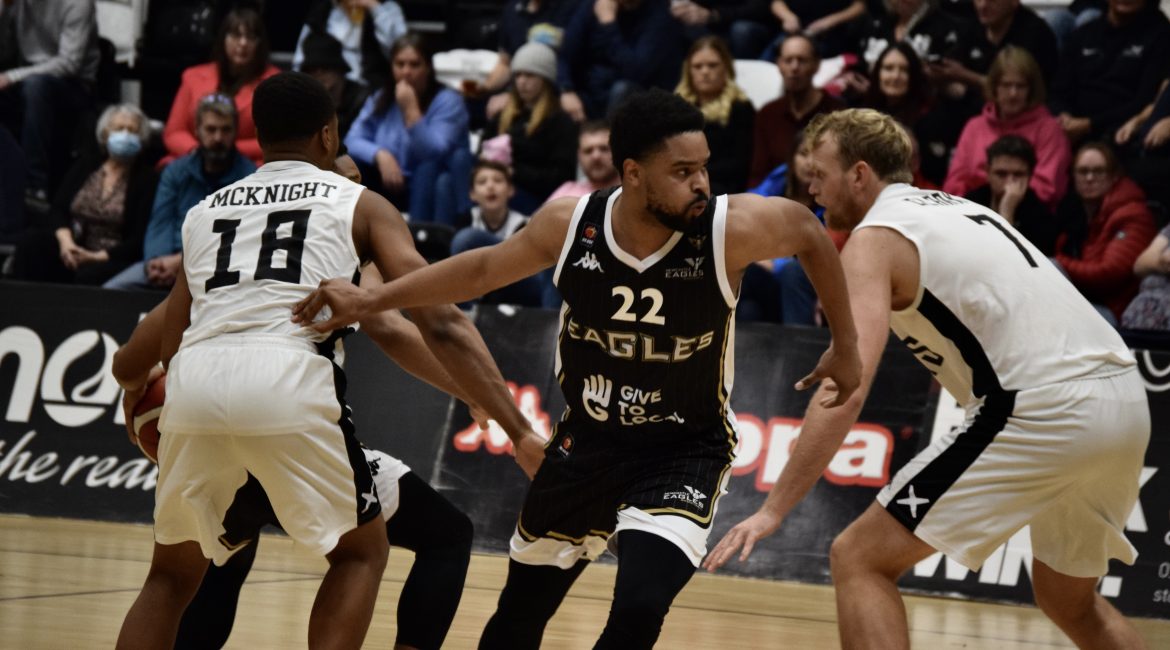 The 31-year-old joined the club in August and has been an ever-present during this season’s BBL Cup campaign.

However, Vinson played his last game in a Newcastle vest on Friday as he signed off with 19 points and nine rebounds against Manchester Giants.

“I’d like to thank Terrell for his efforts up to this point,” said Eagles’ head coach Ian MacLeod.

“He is an experienced professional but we felt we needed to make a change to give a different dynamic to the team.

“I wish Terrell nothing but the best of luck for his future endeavours.”

Vinson played for Glasgow during the 2019/20 season and had spells across Europe before helping the Rocks reach the BBL Championship summit in 2020.