All In Our Hands

Newcastle Eagles/News/BBL/All In Our Hands 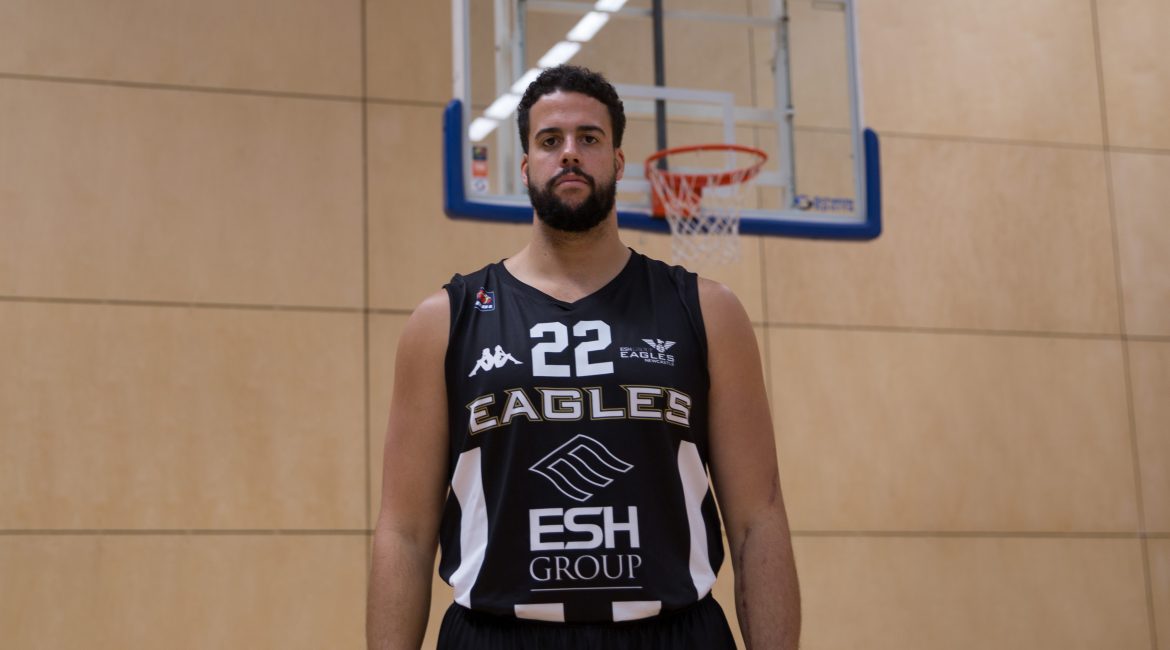 Going in to last weekend’s games Esh Group Eagles Newcastle were perched at the top of The BBL unbeaten with five straight victories. Coming out of the weekend the situation had changed dramatically with losses at home to Leicester and on the road in Bristol.

It means a hard week of thought and practice for Head Coach Fab Flournoy and his players as they look to get things back on track for the visit to Sport Central of Worcester Wolves this coming Friday.

Starting forward Jamal Williams who is averaging 7.1 points and 3.6 rebounds a game so far reflected on last weekend and what he feels he and his team-mates need to do in response to the defeats and the games ahead.

“I think a lot of things went wrong last weekend. Not looking to make excuses but having a 12-day lay-off probably upset our rhythm more than we thought in terms of being together on the court.”

“We’re still in there with it all in our hands.”

“But we’re not alone. All teams in the league will have bye weeks and it’s how you respond to them. We didn’t do a very good job with ours. It seemed we just didn’t play the way we’ve been playing both defensively and offensively.”

“I think at times we were panicking and trying to do things we shouldn’t have to put things right. We just didn’t respond well when we were in those adverse situations in both games. I honestly think it was something that needed to happen.”

“I’m happy it’s happened early in the season and not in a quarter-final, semi-final or even a final as it gives us time to learn about ourselves in adverse situations. It’s still early and even with those results we’re still in there with it all in our hands.”

Not many people saw two defeats coming for The Eagles with their form at the start of the season being so good that the rest of The BBL was beginning to believe it was the Newcastle of old returning. Williams acknowledged that but was also quick to praise the opposition.

“It was probably a bit surprising to most that we lost given the way we’d started but both Leicester and Bristol are very good teams this season. Yes, we started 5 – 0 but those were probably the best two teams we’ve faced and it shows how tough the league is.”

“Leicester have obviously proven themselves over the last few seasons and Bristol is a team that seems to be improving every season with the talent they put in to a system their coach trusts. Bristol’s fans get right behind them and it’s a tough place to play as they’re very good at home.”

So, the weekend’s gone and can’t be changed. The focus now turns to this Friday and Worcester with Williams in no doubt as to what he thinks is needed.

“I think our main goal this week in practice is talking to each other and getting back to being us and making sure we remain consistent on both offence and defensive. We have to get back to what we were successful at in those first five games.”

“Obviously teams are going to have runs against us and play well in games against us. We’ve just got to control our emotions and respond to adverse situations in a positive way.”

One of the things that will also help give Newcastle a boost is the news that the flying start they made in October earned Fab Flournoy The BBL Coach of the Month Award which was doubled up by Rahmon Fletcher winning the Player of the Month award.

Those awards should help focus Eagles minds on the five wins and not the two losses as they go in to Friday night’s home clash against the Worcester Wolves.