Three Eagles Fly Into First All-Star Five of the Decade 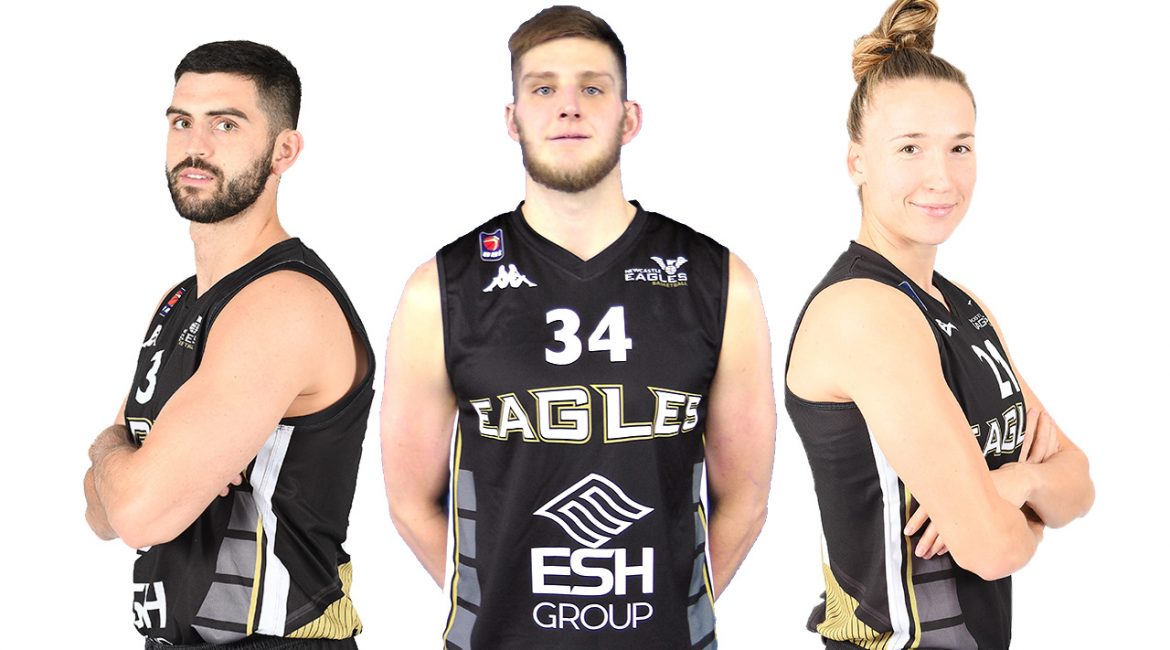 It’s the first line-up of 2020 from the leagues and three of our Eagles made the cut after a huge weekend of performances.

Firstly in the BBL for week 16 both CJ Gettys and Nick Schlitzer picked-up starting spots in the All-Star Five.

CJ Gettys with the highest individual Performance Points tally for a player this season and his third appearance in a row, he proved far too much for Scottish league side Dunfermline Reign to handle.

Our seven-footer scored 31 points on 13-18 (72%) inside shooting, adding 19 rebounds. Ten of his points came from his nine offensive boards, as did one of his five assists. He also made his presence felt defensively, with five blocked shots.

Making his first appearance, Nick Schlitzer came from the bench to have a career night and finish with a triple-double against Dunfermline. He shot 7-12 (58%) three-pointers on his way to 30 points, tying the most made triples by a player this season, with 10 rebounds and 10 assists.

Meanwhile over in week 12 of the WBBL season our Eagles continue to fly high as despite a disappointing exit from their maiden Cup semi-final appearance, Mante Kvederaviciute led our women to a terrific win against Caledonia with an all-action haul of 17 points, 9 rebounds, 5 assists and 4 steals.

Lisa Koop also received a nod in this week’s pick of the WBBL players on the bench.

You can read the full roster for the men and the women on the leagues’ websites.