The Man To Take Us To The Promised Land 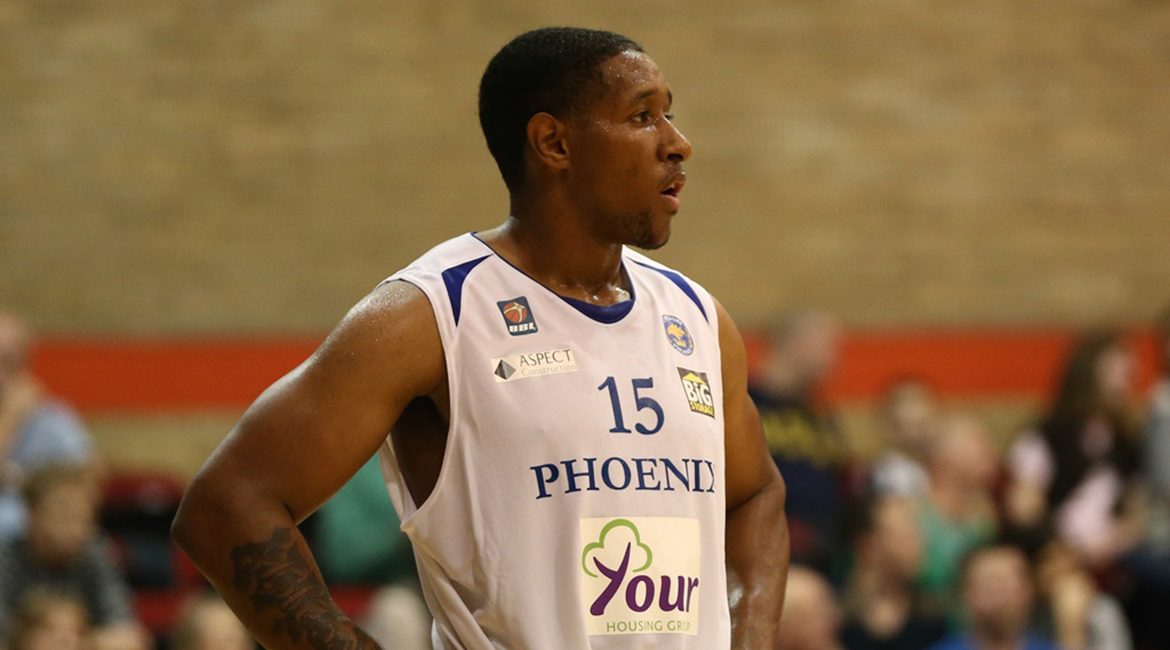 Esh Group Eagles Newcastle are hoping that their seventh signing of the summer is the man to take them to the Promised Land and return them to the top of the BBL as they land a player they have coveted in the past.

Victor Moses is a 6’7” powerhouse American forward that will bring huge athleticism and energy to the Eagles line-up. With his ability to play with intent at both ends of the floor, his rebounding and scoring skills will go a long way to support fellow forward and Newcastle Captain Darius Defoe in the frontcourt.

Moses first came to Newcastle’s attention with a stellar season in the BBL at Cheshire Phoenix, ironically the Eagles first regular season opponents this term, back in 2013/14 when he averaged superb numbers of 22.4 points and 12.3 rebounds a game.

So, it’s no surprise to hear that Newcastle’s Head Coach Fab Flournoy rates his latest capture highly and is pleased to have secured the signature of a player that he believes will suit the Eagles’ style.

“Victor has excelled both in college and since turning pro. He is an extremely efficient scorer around the basket and has the ability to step out as well as the athleticism to fit in to our system.”

“This isn’t the first time that we have tried to bring him here and I am just delighted that it has finally worked out.”

Moses who has not played since a successful season with Vitoria SC in Portugal in 2016/17 is keen to get back out on the court again with Newcastle as he outlined his hopes for his return and feelings on signing.

“After Portugal, I had a few career opportunities that I wanted to take advantage of that will help me tremendously in the future. Although I wasn’t signed to a team I made sure to stay in shape and train with my trainer Tory Robertson.”

“I’m very excited to be back in the BBL and playing for The Eagles. I had a great time in Cheshire and we had some battles with the Eagles, so I know what they’re all about. I think its important knowing the BBL and how competitive each game is.”

“I bring a hard-working and winning attitude to the Eagles. I do whatever it takes on the court to help the team win games. Fab and I have spoken and he’s expecting me to come in and be a hard-worker and help the team on both ends of the court.”

“The Eagles have some of the best fans in the BBL. I’m excited to get there and play in front of them.”

Moses will fly in to Newcastle in time to take part in the Eagles pre-season games in Belgium and at Sheffield. Eagles’ fans will then get their first chance to see him in black and white when he lines up for the home friendlies against Team USA Select and Sheffield.

Tickets for those games and the season opener on Friday 21st September at Sport Central against Moses’ former team are now on sale.

Sign-up to our newsletter to receive an instant discount to the game: