Smith Jets In To Boost Eagles 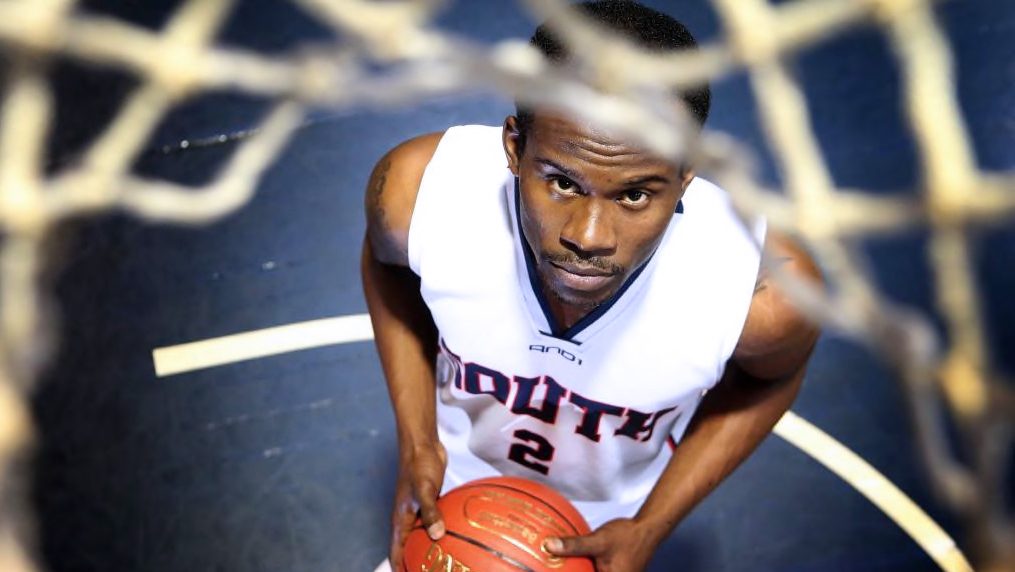 The 27-year-old bore witness to Sunday’s impressive victory in Glasgow as his new team mates put 100 points on the homecourt Rocks.

And New Orleans native Smith has signed for the Eagles in time to face early pacesetters London City Royals at Sport Central on Friday with a 7:30pm tip-off.

“Jeremy is an athletic and creative guard who has practised with us for a number of days now,” explained Newcastle player-coach Fab Flournoy.

“He has significant professional experience and we feel he will complement the group we have here already.”

Smith, a free-scoring left-hander, is explosive driving to the rim and boasts a wide shooting range.

“I could have stayed in Iceland but I had the chance to make a switch for basketball reasons which I thought would benefit my career,” he said. “I enjoyed being with the team last week and taking part in the practices.”

“I admire the culture and mentality of the club and I got to observe and absorb the game from a player/coach perspective.

“I think I can bring another dimension to the team as I feel I’m a guy that can do a variety of things. I want to uphold the club’s traditions and help my team-mates any way I can.”

The 6ft 3in guard graduated from Nicholls State University, of the Southland NCAA Division One Conference, in 2014 and is an experienced professional.

Three seasons in Australia and a successful campaign in Iceland last year have established Smith as a proven overseas performer.

At Werribee Devils, of Australia’s Big V State Division, Smith was selected to the overall division first-team in consecutive seasons, as well as being named import of the year in 2016.

Last season, at Breidablik Kopavogur, he helped his side to promotion from Division One -averaging 22.4 points, 8.3 rebounds and 4.5 assists per game.

Get your tickets now to see him in action as an Eagle this Friday night when BBL new boys the London City Royals make their first visit to Sport Central: