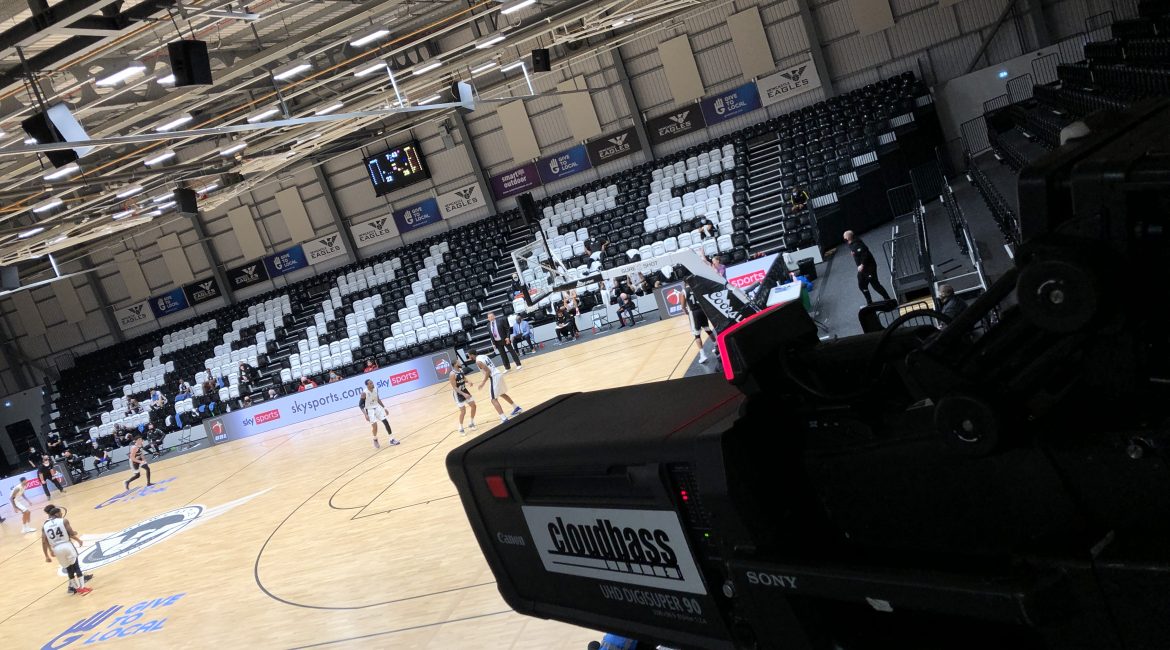 Sky Sports have announced that British Basketball is returning for a second season and it all tips-off with our BBL Championship clash against Leicester Riders.

Our Eagles’ league game against Sheffield Sharks at the Vertu Motors Arena on Friday 26 November will be our first home game of the season to be shown live on Sky Sports since the return of spectators last month.

In addition to a host of league fixtures across the BBL, both the men’s and women’s finals will be televised including the Cup Finals on Sunday 30 January 2022, Trophy Finals on 20 March 2022, and the end of season finale Play-Off Finals on 15 May 2022 at The O2 in London.

A packed schedule of weekly British basketball will be hosted again by Nat Coombs, joined by GB Olympian Kieron Achara MBE, former Newcastle Eagles star and The BBL Show co-host Drew Lasker, and guests from across the league.

Buzz16 Productions are back to produce the coverage for Sky Sports and they have also committed to including Mama Youth apprentices on the production team.

All games will tip-off at 7:30pm with all the build-up from 7pm.

The latest schedule from Sky Sports has the following Eagles games line-up:

A full list of televised tip-offs can be found on the BBL and WBBL websites.