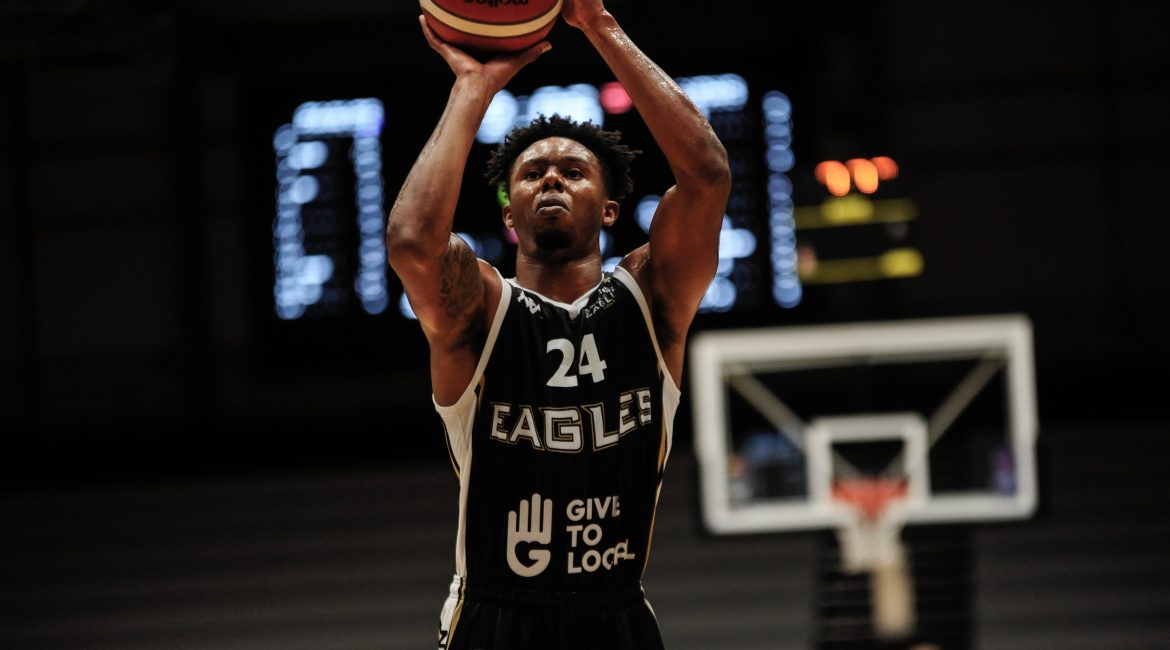 Newcastle Eagles travel to Scotland this afternoon to take on basement side Glasgow Rocks looking to build on the momentum gained from Friday night’s superb 90 – 80 win over Leicester Riders.

The Eagles produced a stunning second half performance to completely turn the game around after going into the locker room at half-time down by eleven points. Their third quarter defensive effort paving the way to unlocking their offence as they stormed back to take a great victory.

But, as both Head Coach Ian Macleod and game MVP Justin Gordon commented after the game, the Eagles must take that form and confidence into the game against Rocks to ensure that they continue to move forward as the end of the regular season approaches.

“So that’s what we have to do. This isn’t a magic bullet. We’ve been inconsistent this year and we can look back at some things where we missed potential opportunities. But we move forward and hope we can bring more consistency to our game.”

“There’s nothing given in this league. Glasgow have been playing well even after losing their two Americans. They’ve been sharing the basketball and doing the small things, doing the little things and keeping it simple which works for them.”

“There’s no ‘gimmes’ in this league. No-one is winless and everyone is dangerous. We have to make sure that Friday is a bar for us and not a flash in the pan and that starts again in Glasgow.”

Meanwhile Gordon who dropped 24 points, 8 rebounds and 5 assists in an all-action display against Leicester and he agrees 100% with his Coach.

“Everything is validation at this point from here on. We set ourselves a bar on Friday I believe of how locked in and focused we can be as a team and we must not stray far from that for the rest of the season.”

The Eagles will be looking this afternoon to complete a three-game sweep of The Rocks after double-digits wins in Glasgow back in December and at the Vertu Motors Arena just over two weeks ago.

They may have to do without veteran forward Darius Defoe who tweaked a hamstring late on in Friday’s night during a personal performance where he showed immense leadership and superb defensive attributes to help his side to a memorable win. He faces a late fitness test.

With three of their last four games against sides in the bottom portion of the league table there’s a great chance for Newcastle to get a good run going as they look to roll into the end of season plays.

Confidence and consistency are always key in basketball and that’s what Coach Macleod and his Eagles are looking to maintain for the final push in what has been a tough season for all.