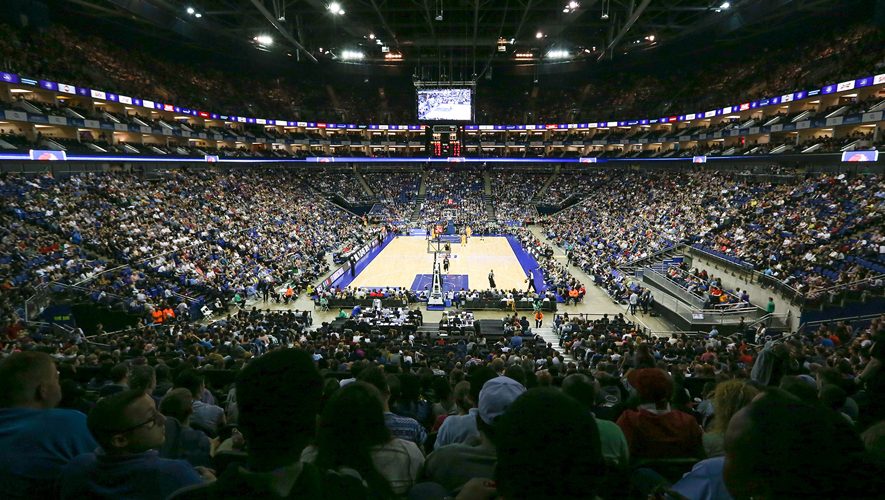 Fabulous Flournoy has conceded the coaching manual will count for nothing at London’s O2 Arena today as the Newcastle Eagles swoop on the biggest prize in British basketball.

A massive £100,000 pot is up for grabs at the inaugural Betway British Basketball All-Stars tournament – with a £25,000 winners’ cheque on the table.

All the action will be screened live on Sky Sports from 1pm as the top eight teams in the country go head-to-head in a fast-paced capital showdown.

But Flournoy admitted: “I’ll be powerless once the first match tips off. The pace of the game is such that the first few matches will be decided on instinct – on how players feel.

“We have to make sure that we don’t get sucked into playing at full pelt from start to finish in every game but that, in itself, will be difficult.

“The temptation will be there to go full-on from the first minute but if we’re going to get to the final – and that’s the aim – we have to leave something in the tank.” 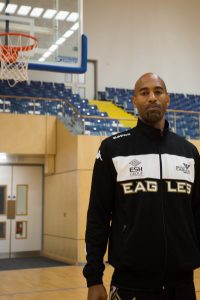 The new hoops format excites Flournoy and he added: “It’s just great to see eight BBL teams playing out of the O2 Arena at the same time.

“It’s where everyone wants to be at the end of the season for the Play-Off final. But for the teams who have never made that final before this is a taste of what they can expect and an incentive to get there.

“It’s a fantastic venue for basketball and we love playing there.

“Fortunately we have scoring threats right across the court and on the face of it we’re well suited to a faster-paced game.

“I don’t think there will be much coaching comes into it at all! Maybe there will be decisions to be made in the final – if we get there.”

Newcastle faced Glasgow Rocks in a pre-season friendly last weekend but the All Stars event will be the first chance for players and fans alike to cast their eyes over the bulk of the BBL’s fresh new talent.

“It’s not like the basketball that we’ll be playing week in, week out”

Not that Flournoy is expecting to learn too much during a rapid-fire day of high scoring hoops.

“There will be a chance to check out a few new guys but it’s not like the basketball that we’ll be playing week in, week out,” he added.

“At this stage of the season it’s just a great opportunity for my guys to spend some time together on the road and it’s all part of the bonding process.”

The Betway British Basketball All-Stars Championship will put BBL teams on a global stage with live coverage on networks spanning over 100 countries when it tips off at The O2, London this Sunday, September 24.

The inaugural Championship will be broadcast live throughout on Sky Sports Arena in the UK and Ireland, with coverage in America on Eleven Sports Network.

Our Eagles tip off their 2017-18 BBL campaign at Leeds next Friday before welcoming the Glasgow Rocks to Sport Central on October 6th.