Mamuini Made Permanent Part of The Team

Newcastle Eagles/News/BBL/Mamuini Made Permanent Part of The Team 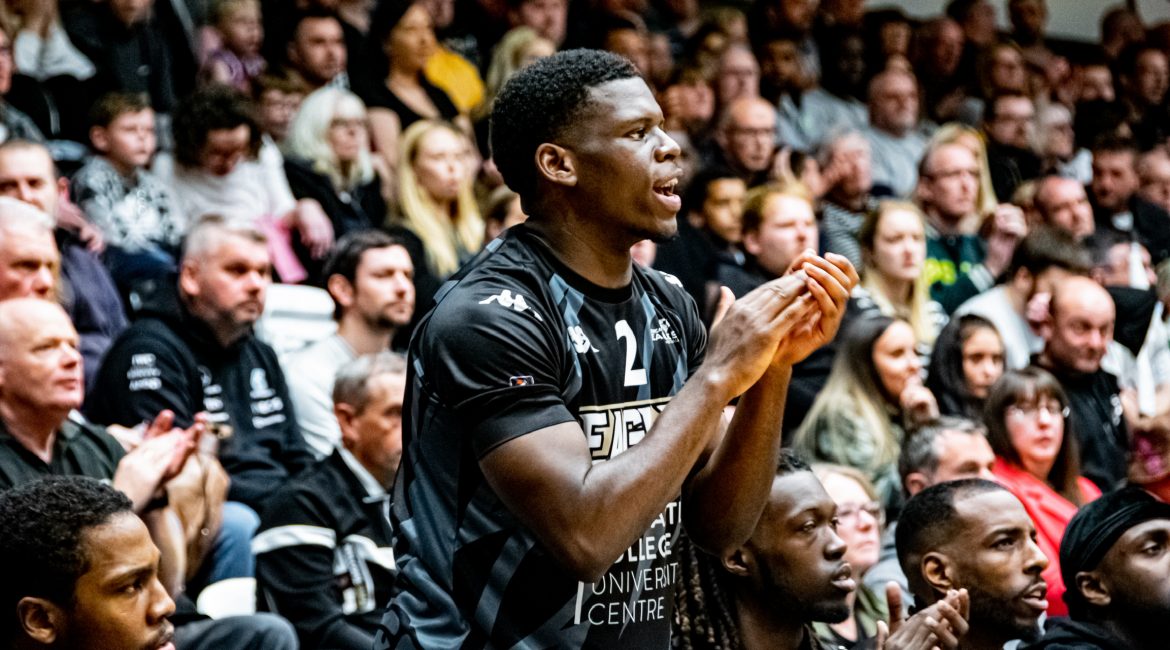 Newcastle Eagles can confirm that Sam Mamuini will be a permanent part in their 2022-23 roster after the former Eagles Academy player impressed head coach Marc Steutel.

Starting out at the Newcastle West Hoopstars, our Eagles Community Foundation’s junior club in the city’s west end, the guard quickly shot through the ranks.

After two years at Hoopstars, the former Jesmond Park Academy student was elevated to our Newcastle Eagles Academy Under-14s, progressing through to the club’s Under-19 Elite Academy Basketball League side.

It will be Mamuini’s second year on the bench with the BBL team alongside completing his studies at Newcastle University where he is also taking part in BUCS competition.

“I’m delighted Sam is joining our group for the season”, said Steutel.

“Having come through our own development pathway he has shown a real desire and commitment to improving his own game and helping fulfill whatever role is asked of him.

“He is a high character young man and we are pleased he will be competing with us this season.”