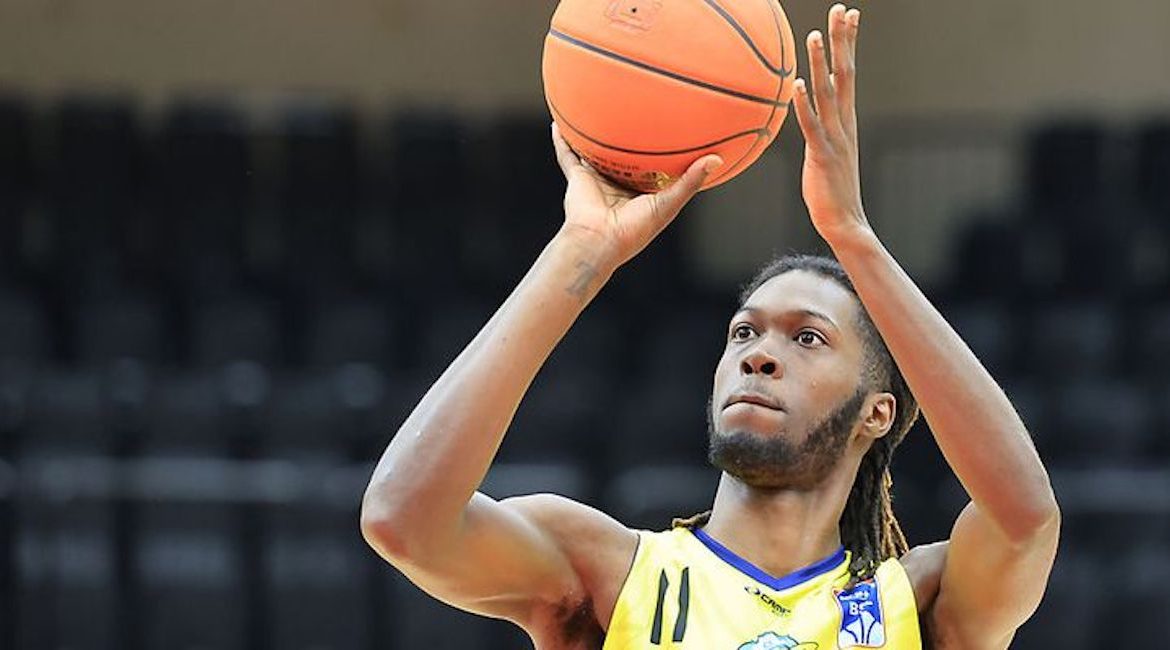 Newcastle Eagles head coach Marc Steutel is delighted to have landed his third signing inside a week as he gets his roster ready and set for next Friday’s first tip-off.

The newest Eagles is 6 7” small forward Lesley Varner, who comes to Newcastle fresh from an excellent first season pro in Austria’s Basketball Superliga.

The American scored in double figures in all but five of his 35 games with UBSC Graz, where he averaged 18.1 points, 5.5 rebounds and 2 steals per game.

“I’m very excited to be here, I’ve talked a lot with coach Steutel and he has got a lot good things in store for this team so I’m ready to get things going,” said Varner.

“Everything has been happening really fast, but meeting my teammates and all the staff has been great.

“I’ve been hearing good things about Newcastle as a city and the Eagles organisation.

“I heard the fans pack the house, which is a great thing to have and it’s going to be a really good feeling to step out on court as an Eagle.”

Varner may be a fresh face to Newcastle and the Eagles, but he did play against fellow Eagle Branden Aughburns three times last season so at least there will be one familiar face to help him settle in.

Prior to his rookie professional season, he graduated from NCAA Division 1 Texas Rio Grande Valley University where in his senior year he averaged 15.8 points, 6.1 rebounds and shot 41.8% from 3-point range and was selected for the Western Athletic Conference All-First team.

Varner first came on to Steutel’s radar back in June, but wasn’t available at the time.

“Lesley is an exciting addition and one who we believe will be a perfect fit for our group and the BBL,” added Steutel.

“He is an explosive scorer and has the ability to create for his teammates also.

“His versatility in being able to play multiple positions will help us greatly.”

Fellow new arrival David Cohn has quickly integrated into the the rebooted Eagles roster and with Duke Shelton’s confirmed signing also announced in the last 24 hours, it’s going to be an intense week of practice before next Friday’s opener.

The Eagles tip-off their 2022-23 season against Manchester Giants on Friday 30 September and tickets are still available on the box office.