Lasker On The BBL Battle

Newcastle Eagles/News/BBL/Lasker On The BBL Battle 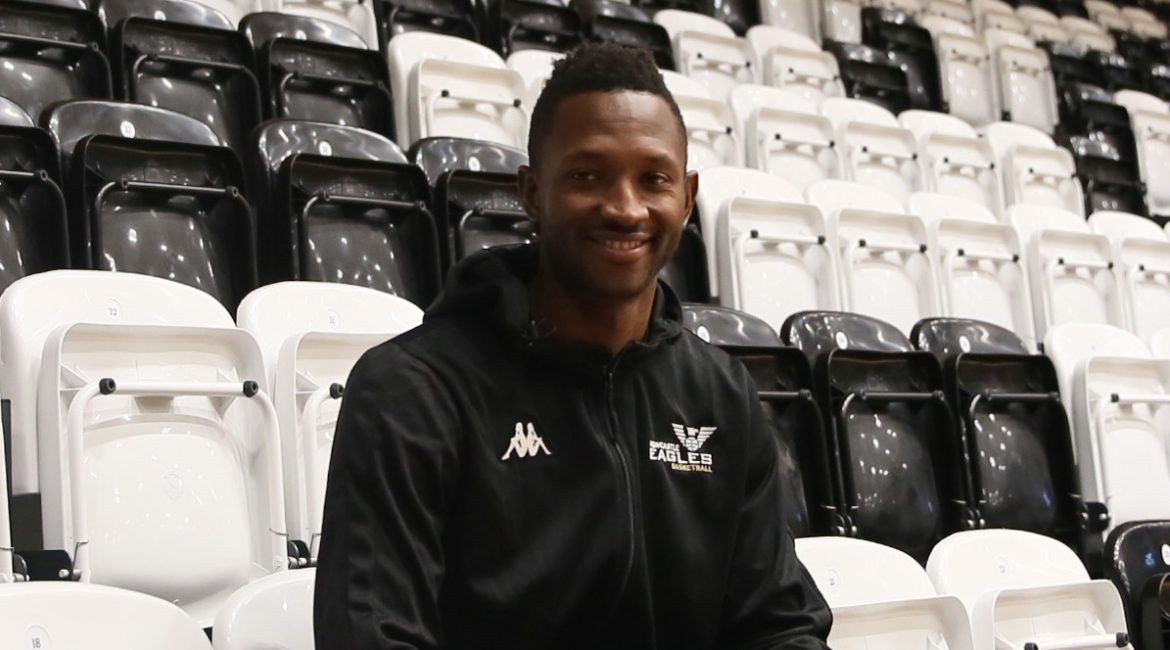 Perhaps the best news coming out of Newcastle Eagles’ win at Manchester on Sunday was not the victory but the fitness report on Drew Lasker. Lasker put in a fabulous performance on the road tagging 21 points, 14 rebounds and 5 assists.

However, after a clash with teammate Darius Defoe he limped out of the game with a badly turned ankle. The prognosis though is not too bad with a severe strain being the result and no lasting ligament or other damage.

Lasker is hoping to be fit for this Friday’s huge BBL Trophy quarter final clash with Sheffield Sharks at the ECA but reflected first on that win in Manchester.

“We knew it would be a tough game. With Manchester you can’t just look at their record. They’ve been holding teams tough and they’re a lot better than their record suggests. At the end of the day they’re professionals and we had to treat them as such.”

“We were able to pull away mid-third and come away with a well needed victory especially after last Friday. With a loss like that we were really lucky we had a Sunday game because you don’t want to go a whole week with that kind of taste in your mouth.”

“It was a terrible performance and a terrible loss especially at home. So, it was nice to get a win and a good taste in our mouth moving forward towards this Friday.”

Lasker’s individual performance earned him a spot in the BBL’s Team of the Week and was definitely the spark and the difference his team needed from him to inspire them on Sunday.

“There’s been a couple of weeks where I’ve been dealing with a couple of minor things and I’ve been holding back a little bit because it’s been bothering me. It feels like every week somebody’s out so I haven’t really had an opportunity to give it the necessary rest.”

“But I went into Manchester thinking I had to set the tone defensively and whatever happens is going to happen. So that was my mindset. It set my up for the game and everything just followed from there.”

“For me it’s nice to know that at the young age of 37 I still have a little value. That’s the only thing it’s giving me and I’m just happy that we got the win.”

Getting the win means the Eagles face a week of practice in a better frame of mind before their match-up against Sheffield a side that they’ve lost too six out of the last seven times they’ve faced each other.

“Sheffield have been a tough match-up for us this season. It’s a game that we’ve got to get. We’re at home where we’ve been inconsistent and we’ve already been embarrassed in the league by Sheffield at home the last time we played them.”

“We’re going into this game with the bad taste of that in our mouths so it’s a chance to right a lot of wrongs we’ve had in the last month or so at home including with Sheffield in particular.”

Everyone connected with Newcastle will be hoping that Lasker will be fit to take his place in the side on Friday and that possibly American Mike Morsell will also be back in the line-up but Lasker is cautious about it all.

“I think right now we’re a team where everybody is in a day-by-day situation. Pretty much everyone is not 100% healthy across the roster at the moment. It’s just been that kind of season where people have been banged up and haven’t always had the opportunity to rest up.”

“You’ve got to just battle through. We’re just trying to get through the week without anyone else getting injured and hopefully getting fresher bodies and more bodies and being ready for Friday. Practice is just about keeping the tools sharp and keeping that game mentality in your mind.”

Tip-off at the ECA on Friday is at the usual time of 7:30pm and the Eagles will be hoping to lay the Sheffield bogey to rest and move forward to the semi-final of the Trophy where Cheshire Phoenix await: