Kennedy Returns To BBL As An Eagle

Newcastle Eagles/News/BBL/Kennedy Returns To BBL As An Eagle 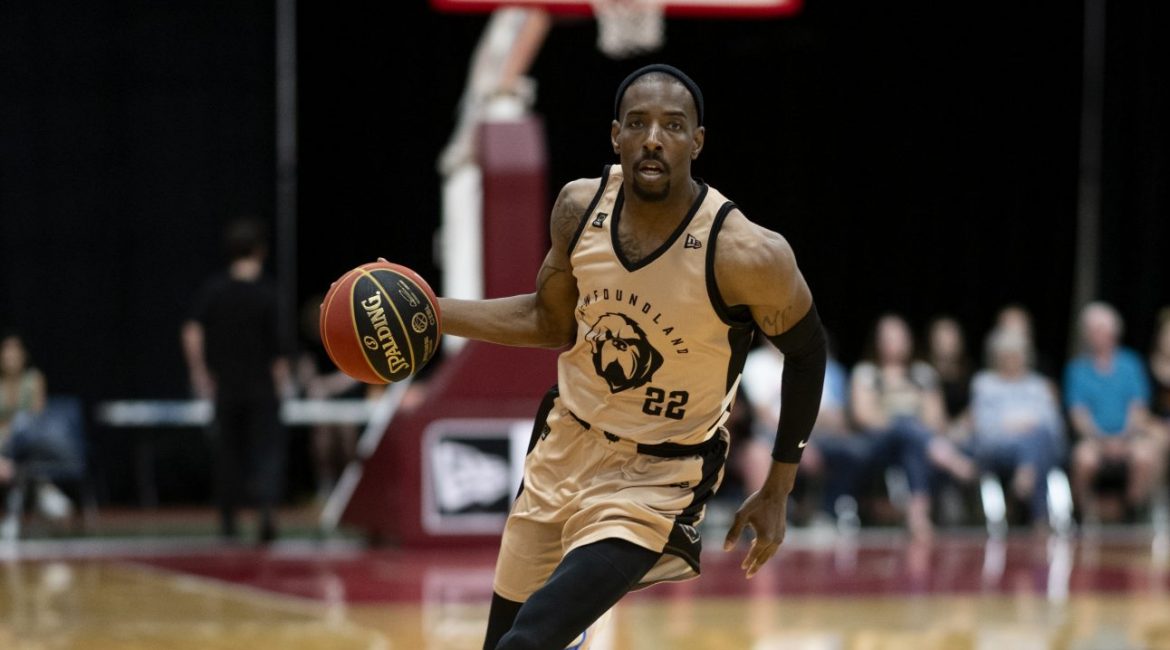 The forward last played in the BBL back in 2017 for Worcester Wolves before moving to Portugal in November that year.

“I can say I’m certainly excited about returning to England”, said Kennedy.

“The Eagles ripped my heart out a few times when I was here in 2016-17 so I’m familiar with the championship calibre approach that comes with representing this prestigious team.”

The 6’7” player returns to the UK with a wealth of experience after stints in France, Argentina, Mozambique and his native Canada since leaving the Wolves.

“I’m excited to now bring a lot of my experience to the table and in turn hopefully it can translate to some wins and Championships”, the forward added.

“Playing and already living in England previously will certainly help moving forward considering I already have experience with the league as well, I don’t think i will have any issues adjusting.”

“I believe the experiences I’ve had since leaving Worcester have shaped me tremendously and my view on life is so different now especially from a basketball standpoint.

Kennedy averaged 12.7 points, 7.3 rebounds, 3.3 assists and 1.6 steals per game with Worcester showing his versatility and all-round game which should serve the Eagles well.

“I’m looking forward to meeting the group and sharing some of what I’ve picked up over the years”, the British Canadian continued.

“I spoke to Coach and he’s familiar with me from my time here before and also how I play.

“He feels I will fit well with the way he views the game and he’s looking for me to be a vocal leader and just bring the energy and presence that he’s used to seeing from me.”

“I’m looking to bring a lot of my leadership qualities to this team. We have a young group other than Ben and Darius so I believe they’ll be on the same page.

“I know the recipe to winning and how long the season will feel and I will make it my duty to find ways for us to be successful.

“Staying locked in, focused, on top of taking care of your body and being consistent tend to be difficult things at first especially when everything is new.

“I’ve done this over ten times now so hopefully I’m a guy the team trusts to come to for advice.

“My hopes are to win as much as possible in the BBL I believe you have four opportunities to get hardware and I want all four.

I just want to tell the fans I’m excited to meet you all and more excited to win in front of the home crowd.”

Kennedy’s deep resume will be key for Steutel who is building a new look Eagles team that will face both BBL and international opposition in pre-season next month.

“We are absolutely delighted to welcome Jermel to the Eagles”, said Steutel.

“Securing his services for this season was a priority and I am pleased we have been able to do so.

“I believe Jermel’s qualities, skills and experience will be the perfect addition to our roster.

“Jermel is extremely talented; he possesses a high basketball IQ and is very versatile.

“Throughout his career he has demonstrated his ability to impact the game on both ends of the floor in a variety of ways that lead to winning.”

“He knows the league and the challenges we face and is raring to go.

“Jermel will be pivotal in providing veteran leadership along with some of our other senior players.”

Fresh from completing a season in Canada’s CEBL for the Newfoundland Growlers, Kennedy flies to Tyneside match fit and ready to hit the Vertu Motors Arena court running.

The Eagles have packed warm-up schedule starting with Surrey Scorchers on September 9 and 10.

Tickets for the club’s biggest ever line-up of pre-season games are available to book now on the Newcastle Eagles Box Office.