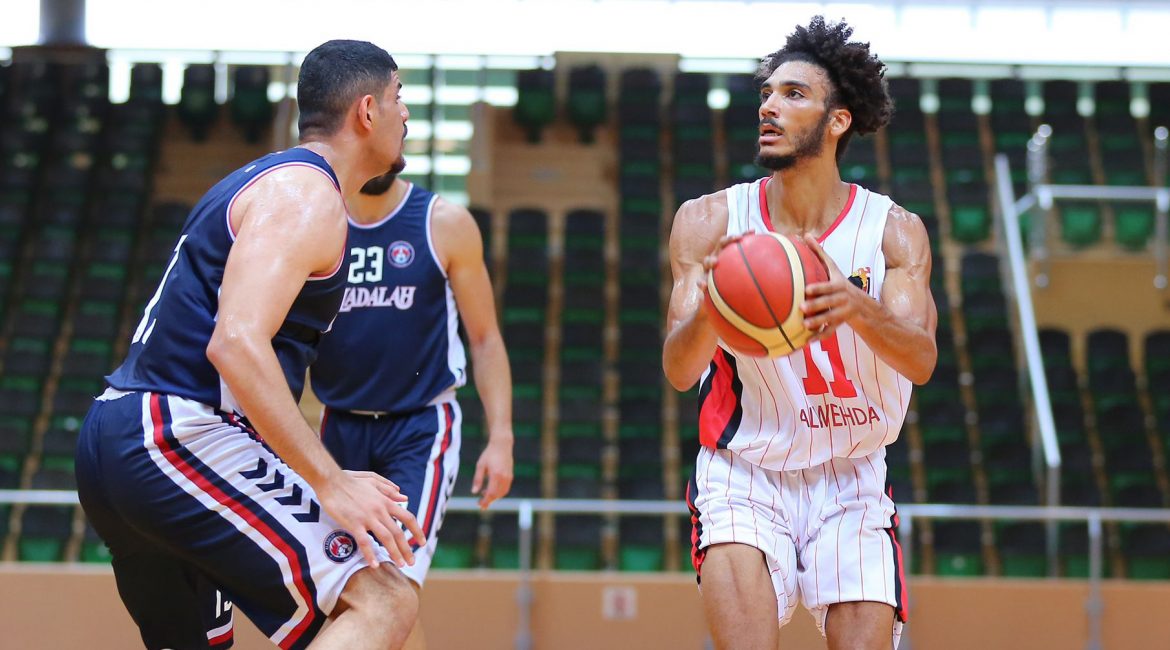 The 6’9” American landed in Newcastle this week having started the season in Saudi Arabia’s SBL side Al Wehda following seasons in Argentina’s top-flight La Liga Nacional with for Buenos Aires and Union de Santa Fe.

Head coach Steutel will be looking for Everett’s inside presence to refresh the roster at both ends of the floor.

“Justin is a great addition to our front court, he is very talented and hard-working and has significant strengths that will be utilised here”, said Steutel.

“We believe he will add another dimension and we are thrilled he is an Eagle.

“It is about getting him acclimated with his new teammates as soon as we possibly can so we can continue to improve daily.”

The Californian played his college ball at NCAA Division 2 Humboldt State University graduating in 2019 going on to play his rookie season as a professional for BC Cactus Tbilisi in the Georgian Superleague.

Everett could make his debut at the Vertu Motors Arena this Friday night in front of the Sky Sports cameras against Plymouth City Patriots if club officials can get the paperwork through in time for the tip.

“A big thank you to the Newcastle Eagles and Coach Marc Steutel for bringing me in”, said the forward.

“I’ve heard many good things about the winning culture here in Newcastle and I’m looking forward to meeting everyone.

“Basketball is my passion. I’m very exited to get out on the court with the rest of the guys, go to war each night and put on a show for the Eagles fans.”

With the arrival of Everett it means that sadly Lesley Varner has been released from the Eagles roster.

“I want to thank Lesley for his hard work and commitment during his short time on Tyneside”, Steutel added.

“Along with everyone at the club, I wish him the very best of luck moving forward.”

Limited tickets for the Friday night tip-off when it is hoped Justin will feature are still on sale from the box office.