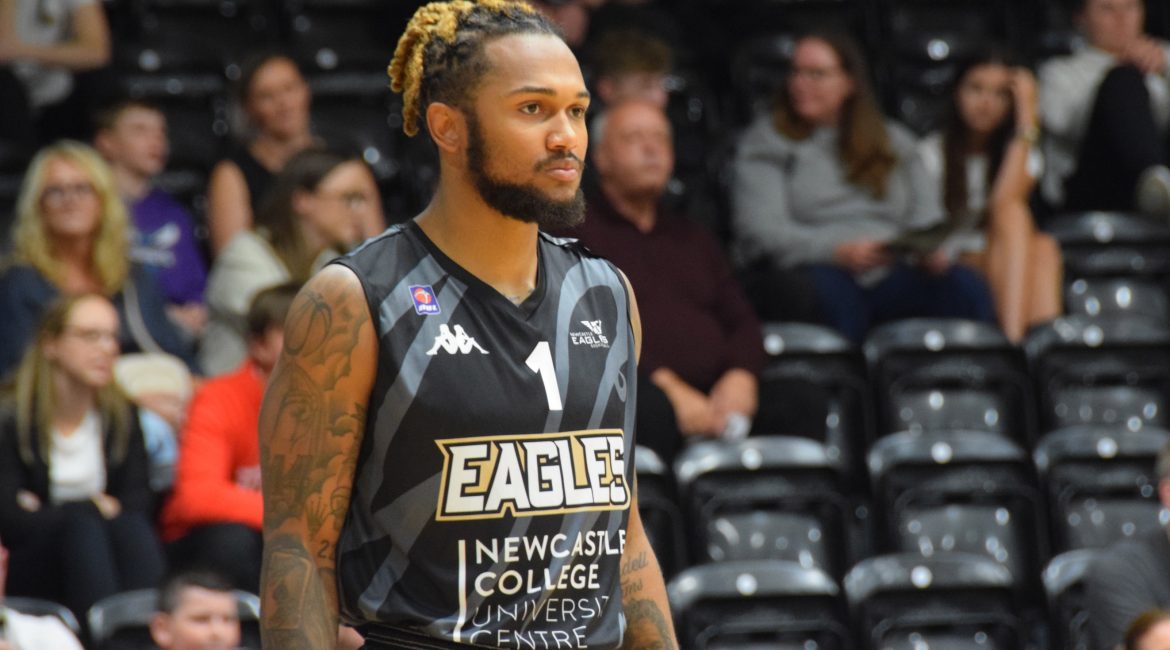 As Newcastle Eagles enter the final 7-days of preparation before the new BBL season begins, the club has parted company with Brandon McKissic.

Head coach Marc Steutel said: “We wish Brandon all the best moving forward with his career. He has been a great professional in his short time with the club.”

The Eagles’ are set to announce two new signings in the next 48 hours as they finalise the BBL roster ahead of next Friday’s first tip-off of the new campaign against Manchester Giants.