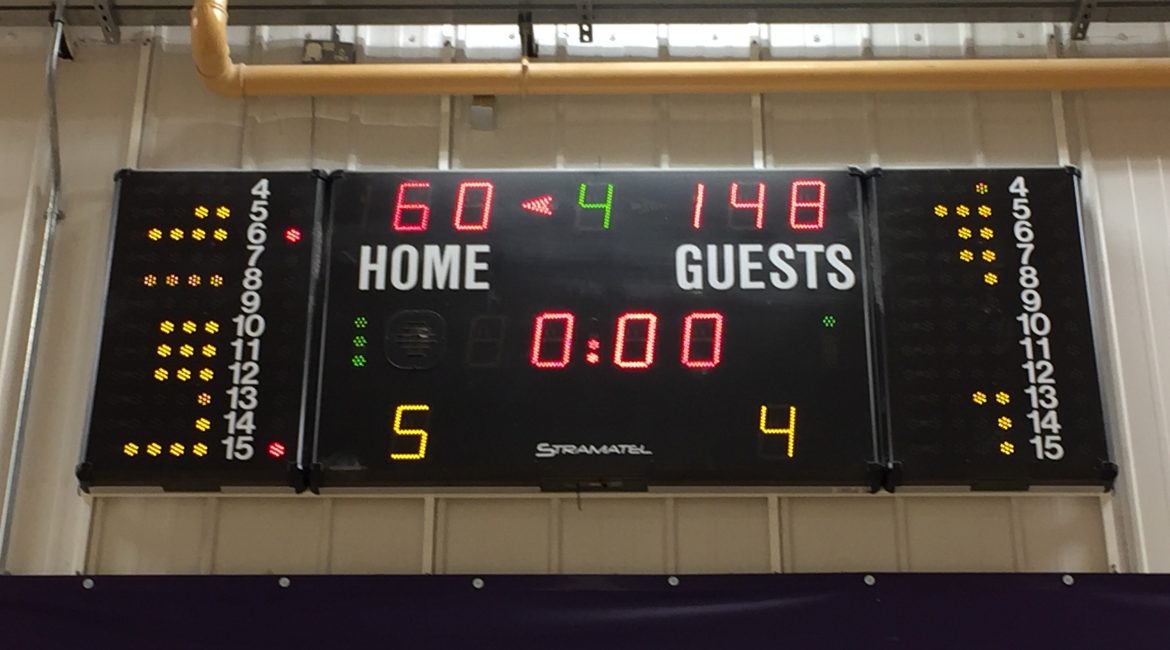 Well now, I wonder how many remember this?

Yep, that’s exactly what did on Friday, bust not just one BBL record but two. We also had eight players in double-digits as we got our BBL Championship season off to the most sensational start imaginable. 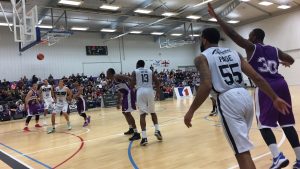 And, yes, I’ve heard the negativity surrounding Leeds and the fact that they were without an import and hadn’t been together for very long but that’s for them to deal with. All we can deal with is what’s put in front of us and boy did we do that and then some.

One of the pressures I face when I’m frantically flying fingers across the keyboard to ensure I make some garbled sense of what I’ve just witnessed in time to meet publication deadlines is contemplation of what has just happened.

Eagles Backcourt Can Boss The Big One
December 22, 2022

I must admit when I was typing the match report I did think that we must have created some kind of record but, I simply did not have time to investigate it if I was going to land my musings on the Editor’s desk on time.

Suffice to say when I finished and dispatched my words and then slowly walked out the gym allowing my heart rate to return to normal I was made aware of exactly what we’d achieved on what must have been one of the most significant opening statements every made to a season.

The transition from defence to offence was like a blur at times as we continued to rack up the points, assists and rebounds like nobody’s business. I guess some even thought at half-time that we might slacken off being 69 – 26 up after 20 minutes?

Not a bit of it as we went faster, harder and even more clinical. 79, yes 79, points were poured in in the second twenty minutes as the records began to tumble. Our end of box score was unbelievably efficient and impressive and we do have a right to be very excited about this team.

Yes, it was Leeds and yes, they are probably favourites for The Wooden Spoon amongst most BBL pundits but it was still very, very impressive. Why was it so? Well, I guess having ten players that are all BBL ready and desperate to play means when one comes off the next one wants to make his mark.

That’s what’s both frightening and exciting. Sitting on the bench and watching these guys was a pure thrill. They learn so quickly and have also bonded so quickly too. I’m not sure if he reads this, I suspect Dave does and tells him what I’ve put, but have you ever seen Fab smile so much on the side-lines?

And yes, I know it was just Leeds, but when the only reason he can find to sub a player out is because he’s not smiling and looking like he’s not enjoying things then you know perhaps we have something special going on here.

Now, those words may well come back to haunt me but for now I’ll stick by them and I’m even brave and bold enough to offer up a couple of new nicknames! I might get slaughtered for it but blogs are for fun and conjecture so here goes.

How about “The Human Pogo Stick” for Zarko and Jure “Smiler” Gunjina for starters? Guessing I’m giving a little secret there away about the second one!

No, it was an impressive way to lay down a marker and a stunning way to showcase our talent and yes, I know it was only Leeds! But at times on the bench last night even the stoic Mr Forrester and the cautious Mr Macleod seemed enthused and yes, “it is good to see young boys that can run and display their talent.”

All this and I suspect that when Fab, Dave and Mac break down the video they’ll find things that we could have and should have done better and things we still need to work on. That’s the beauty of our set-up, we never take things for granted and we never stop striving for perfection.

Where does this all take us then? Basically, to Sport Central next Friday for the opening home game against those Glasgow Rocks and Tony G. If you haven’t already got your tickets then I suggest you get them fast as I have a feeling this one might fill up a bit quickly.