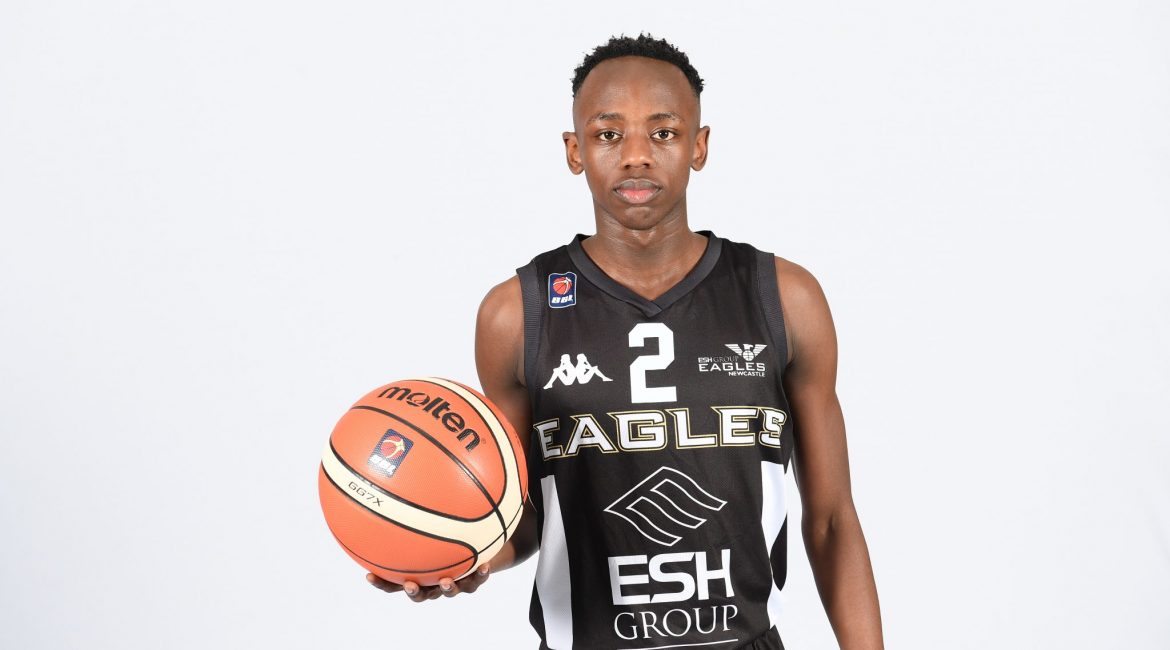 The Newcastle Eagles confirmed the return of 19-year-old Point Guard Themba Yabantu to their ranks for the 2019-20 season. A graduate of the Eagles junior ranks, this will be Yabantu’s third season with the senior side and his second full season.

Last campaign was a bit stop and start for a young man with real potential as he had injury problems throughout. Something he is well aware of and is looking to rectify this coming season.

“I feel good about being back in the team this season and am hoping to have a better run at it this time around. I was injured and not injured throughout last season and this summer I’ve been working hard on my body especially to make sure I’m healthy the whole season.”

Yabantu did play a part in the Newcastle Eagles Under 23 side gaining promotion to NBL Division 3 and it could be that he returns to that side for experience or perhaps looks to other potential opportunities to supplement his senior Eagles’ duties within the NBL.

In any event he’s well aware of the new look roster this term in Newcastle and is happy to be part of a group that he feels is something to look forward too.

“From what I’ve seen of the new players and heard they seem very excited to be playing for us and are very motivated to do well this season. Hopefully it will be a season full of success and one where we get back to winning with a newish group.”