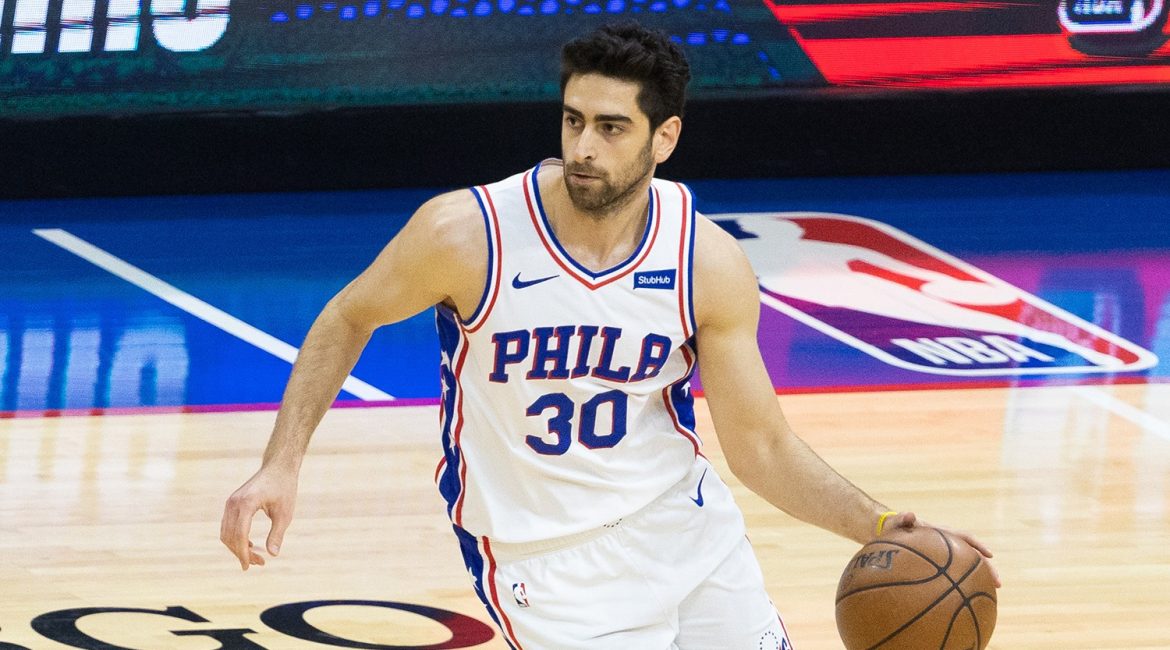 Basketball fans have the chance to see four stars of the NBA on Tyneside when Turkey take on GB on Sunday 3 July at the Vertu Motors Arena in the FIBA Basketball World Cup Qualifiers.

BOOK TICKETS FOR GB VS TURKEY

The Turkish Basketball Federation have announced their 25-man provisional roster which includes Alperen Sengun of the Houston Rockets, Cedi Osman with the Cleveland Cavaliers and Furkan Korkmaz (pictured above) from the Philadelphia 76ers.

Shane Larkin is also set to appear in Turkey’s national team with a NBA-stacked resume including seasons at the Dallas Mavericks, New York Knicks, Brooklyn Nets and Boston Celtics before back-to-back EuroLeague Championship wins with the Turkish side Anadolu Efes in Istanbul.

Great Britain face Turkey in what will be their third home game hosted in Newcastle following sold-out home wins against Germany and Greece over recent years.

Tickets are available from just £15 for adults and £10 for children from the Newcastle Eagles Box Office.

BOOK TICKETS FOR GB VS TURKEY