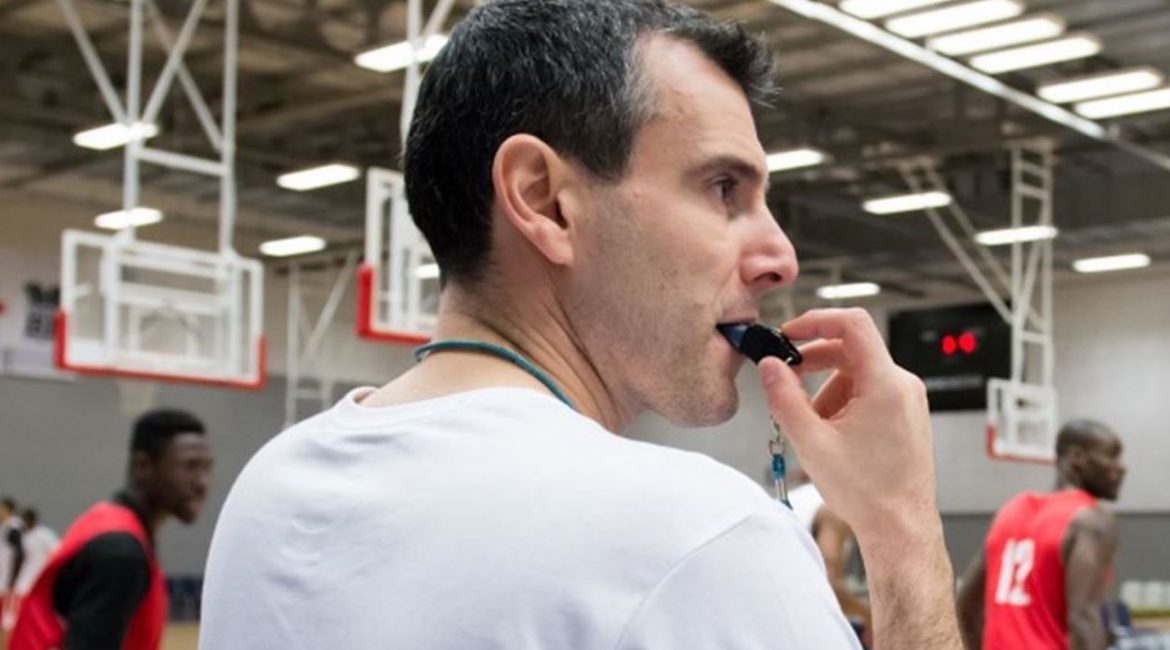 It is almost time for the buzzer to sound on Coach Andreas Kapoulas and his staff as we pass under the 50 days to go mark until the 2018 Commonwealth Games while they look one more time at the potential players for their final men’s roster.

The first stages of the process began back late last year when an initial camp in November whittled 24 players in half and next week that number will go from its final shortlist of 19 down to the 12 who will fly to the Southern Hemisphere as Team England.

Coach Kapoulas said, “The November camp was a great way to start our on court preparations for the Commonwealth Games. Since the camp we have been tracking and evaluating the performance of all the players and we really look forward to welcoming this group on Sunday for our final camp on home soil. It will be an exciting 4 days that will give everyone the opportunity to get better and help our staff determine the 12 players that we will be taking to Australia.”

Three of our Eagles players made it into the final 19 in Darius Defoe, Drew Lasker and Kai Williams, who along with the rest of Coach Kapoulas’ shortlist and staff will be at camp from Sunday 18 through to Wednesday 21 February.

Basketball England’s Talent Development and Performance Manager Vladan Dragosavac said, “As the excitement grows and the days tick down to the Commonwealth Games, it is important that we can get the players into camp once again and bring this group together. Our thanks go out to the BBL and the BBL clubs for their flexibility and support in making this happen, the 4 days next week are sure to prove valuable for all involved.”

The full squad of 19 is as follows: