Steutel Steps Up For GB

Newcastle Eagles/News/Arena/Steutel Steps Up For GB 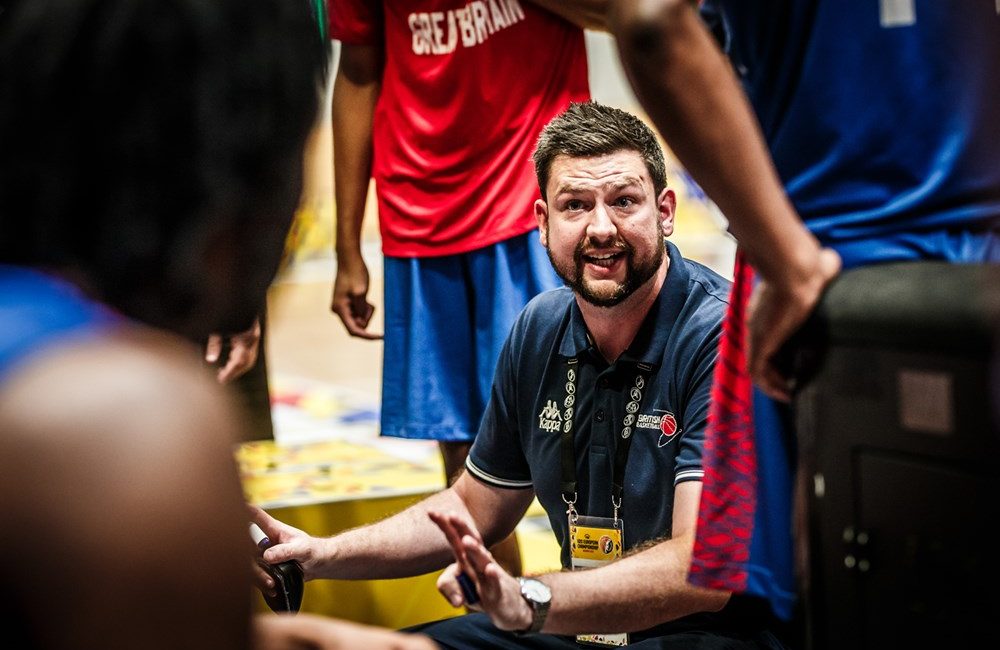 Head coach Nate Reinking is unavailable for the GB Men’s games against Montenegro away and Germany in Newcastle later this month due to his NBA G-League commitments with Canton Charge, so assistant coach Steutel will now take the reigns.

Steutel started his coaching career with our Eagles Academy’s Under 16s and 18s teams, progressing to call the North East’s regional junior teams and assisting with the BBL squad in 2009-10.

Marc begins his second season with the GB Men’s national team having been an assistant coach with the squad since the beginning of the EuroBasket 2021 pre-qualifying campaign.

During this time the team has a 7-1 record, contributed to a new programme record for most consecutive FIBA wins (7), and advanced to the final stage of EuroBasket 2021 Qualifying.

Prior to being elevated to the men’s national team, Steutel was the head coach of the GB U20 Men’s National Team and guided the U20s to a tenth-place finish at the 2018 Division A European Championships.

Steutel’s first involvement with the GB program was in 2013 when he served as an assistant coach for the GB U20 Men who won the silver medal at the Division B European Championships and gained promotion to Division A.

Tickets for GB vs Germany are on sale from the box office from just £15 for adults and £10 for children, but seats are selling fast so hurry to get yours now before this huge international clash on Tyneside sells out.

BOOK NOW FOR GB VS GERMANY