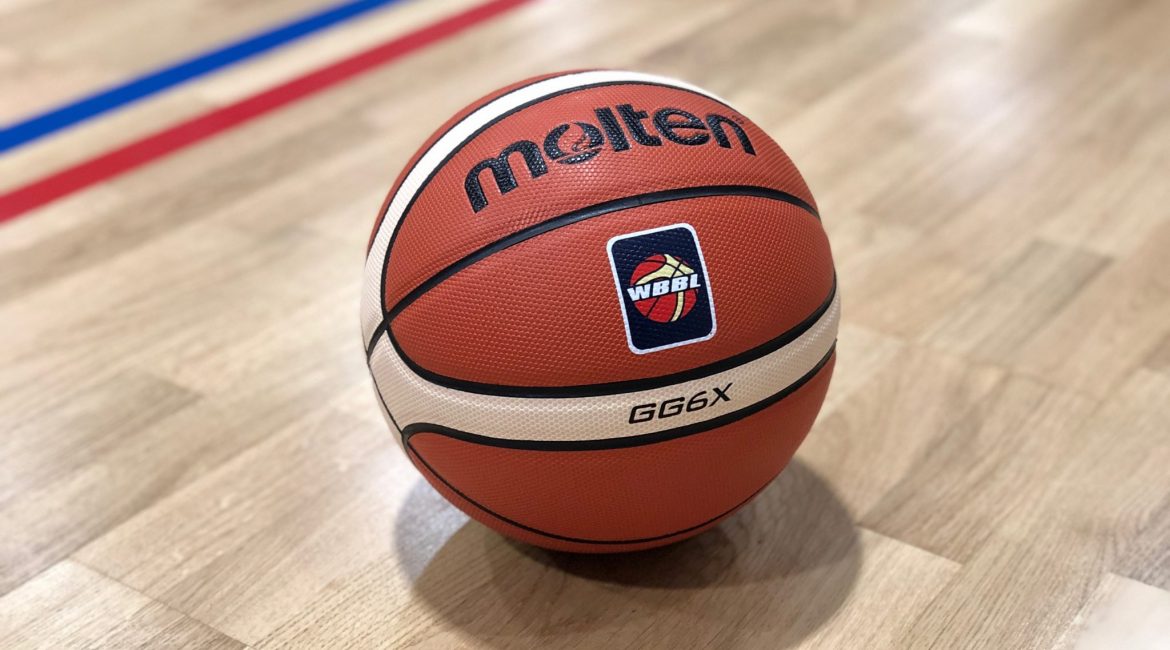 Attention turns to the WBBL Cup this weekend and Chris Bunten’s side will be hot favourites to progress on their homecourt against the winless Welsh franchise.

Cardiff lost both of last weekend’s BBL Trophy fixtures to finish bottom of Group B.

But Bunten is warning against complacency as his players go in search of a quarter-final berth.

“In many respects it’s the same situation we found ourselves in going into the Caledonia match last weekend,” said Bunten.

“We were favourites for that one too and it was just a case of giving the opposition the respect they deserve and doing a professional job.

“I’ve watched both of Cardiff’s Trophy games and we can’t afford to take them lightly. They have some good players and they’re a tight unit with plenty of experience playing together.

“They’re always well drilled but we should have the advantage inside. We’ll just focus on taking care of business.”

Bunten looks likely to be boosted by the addition of Mante Kvederaviciute after the shooting guard returned to full training this week.

The Lithuanian international is studying for a Masters degree in Psychology at Northumbria University after plying her trade in Germany’s top division last season.

And Bunten added: “Mante brings a wealth of experience to the team and has played club and international basketball at the highest level.

“She’s had a positive week in training and I’m in a position to give her limited minutes against the Archers.”

Elsewhere Bunten’s players have been given a clean bill of health ahead of Newcastle WBBL’s long awaited return to the Eagles Community Arena.

“We’re in good shape going into the Cardiff game and the Cup is a competition we want to do well in,” added Newcastle’s playcaller.

“We’re improving all the time and see this is a great opportunity to progress.”

The bottom eight sides from the 2018-19 WBBL Championship season are in action this weekend with four Cup quarter-final places on offer.

The winners will be joined by Sevenoaks Suns, Sheffield Hatters, Leicester Riders and Manchester Mystics in the last eight.

This season’s final takes place at Arena Birmingham on January 26.

Tickets for Sunday’s home opener which tips-off at 4pm are on sale now from the box office and on the door at ECA from 3:30pm.