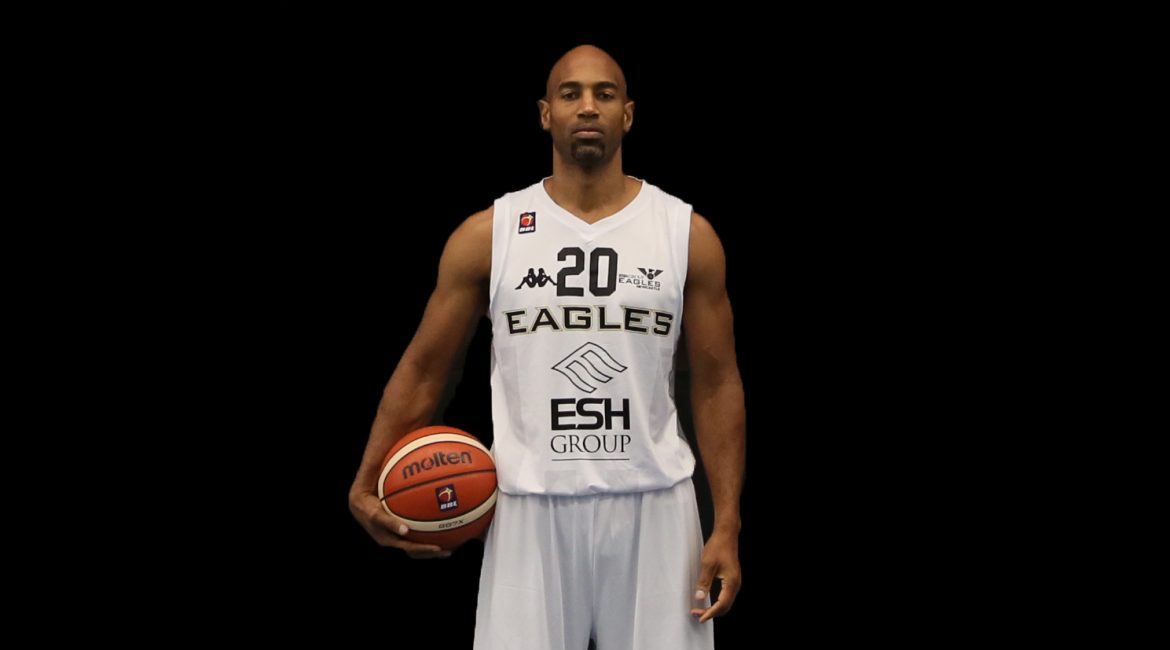 Esh Group Eagles Newcastle head north over the border for their second BBL Championship game of the season against their fierce old rivals, Glasgow Rocks this afternoon.

The Eagles will be looking to build on their opening night home 70 – 65 victory last weekend against Cheshire Phoenix.

But, it won’t be easy against a Rocks side brimming with talent which mixes vast BBL experience with brand new energy and athleticism in the form of four players new to the Glasgow organisation and The BBL.

Last season, Glasgow broke a 21-game losing streak against Newcastle with a home victory in early December and then later in the same campaign repeated the dose against their North-East rivals to take the season head-to-head series for the first time in over a decade.

Four of that Rocks squad, all Scots, in Captain Keiron Achara and fellow GB International Gareth Murray and Scottish Internationals Alastair Fraser and Jonny Bunyan will all suit up again as they look to continue their own winning run against Newcastle.

Add in three new USA imports and Norwegian International Bouna Ndiaye and it’s easy to see the task facing Eagles Head Coach Fab Flournoy and his team this afternoon. The Eagles will also not be at full-strength for the game following the release earlier this week of rookie guard Ahmad Thomas.

It is expected that either veteran Drew Lasker or rookie Kyle Williams will step up from the bench to replace Thomas in the starting five for a game Newcastle are desperate to win to maintain their 100% start to the BBL season.

The Rocks have a fast-paced running style which the visitors will look to slow down as well as ensuring that the Scottish outfit don’t get any open looks from three-point range where they can be very dangerous. Newcastle’s key to their game will, as usual, be their attention to detail on defence from which they hope to spark enough offence to see the record a second Championship win of the season.

Meanwhile Flournoy and his coaching staff continue to look hard to find a replacement for Thomas, searching for someone they feel will be the right fit for their roster’s playing style this season. They are working behind the scenes in this respect to ensure there is as little disruption to the remaining roster as they prepare for this afternoon’s game.

Eagles will be hoping that Captain Darius Defoe who netted 18 points coming off the bench against Cheshire and on-court general Rahmon Fletcher who had 14 points and 10 assists can continue that form against Glasgow and inspire the rest of their team-mates to step up to cover the hole left by Thomas’s departure.

The game at The Emirates Arena, Glasgow tips-off this afternoon at 5:00pm.

Follow the game with LiveStats, score updates on our Facebook, Instagram or Twitter, or watch live with a BBL Season Pass subscription to LiveBasketball.tv at just £49.99 to every game through to the Play-Offs in May.