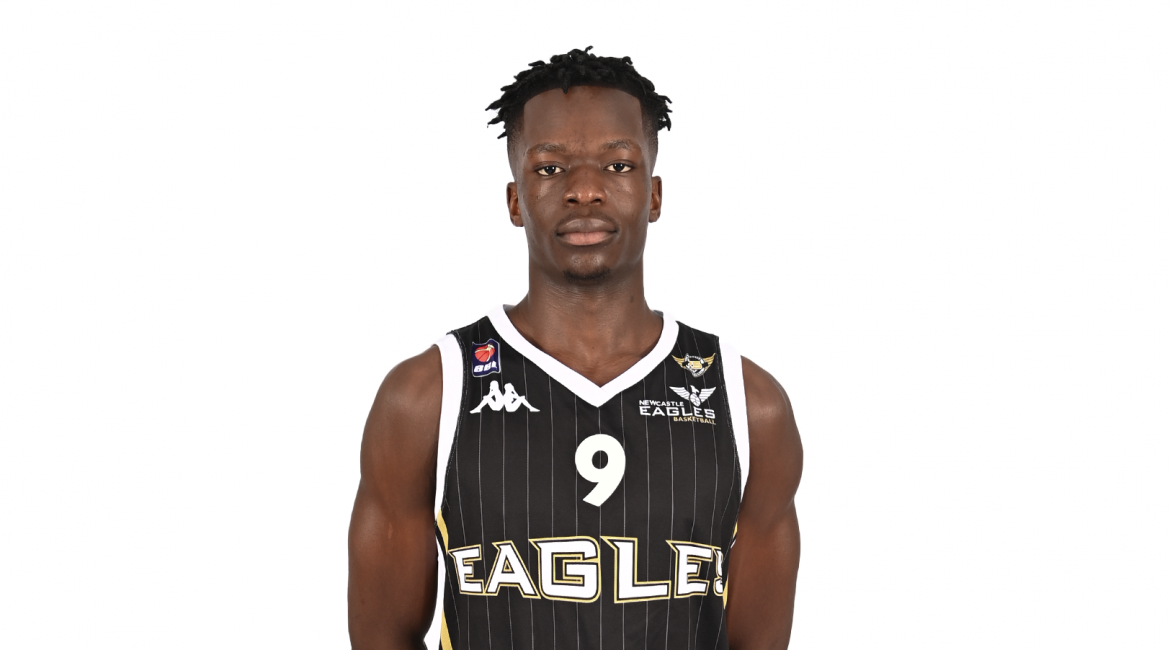 Marc Steutel is excited to follow Sauveur Kande’s BBL journey this season after the homegrown star agreed to a fresh term on Tyneside.

Newcastle’s new head coach is keen to develop emerging British talent and insists the Eagles remain committed to supporting the next generation of hoops stars.

Kande has come through the ranks at his hometown club to emerge as an increasingly effective option off the bench.

And 13 appearances for the senior men’s side last season underlined the 20-year-old’s potential.

“We’re delighted to be welcoming back Sauveur and continuing to see him develop in an Eagles vest,” said Steutel, from Great Britain’s Eurobasket base in Milan.

“He works extremely hard and is motivated to prove his worth within the senior men’s programme.

“As a club, we believe in his potential and want to see Sauveur progress in the right way.

“Developing young British talent is important to everyone within our programme and we’re excited to see Sauveur take the next steps in his basketball journey.”

And the 6ft 4in star’s contribution throughout a challenging season persuaded club bosses that he should remain with the senior squad.

Kande is likely to gain more invaluable court time as Newcastle take on Surrey Scorchers in back-to-back friendlies at the Vertu Motors Arena this weekend.

And fans will be intrigued to discover how the ambitious forward has developed his game and his physicality during the close season.

Kande’s fellow Eagles Academy graduate Themba Yabantu looks set to light up Division One this season after agreeing a switch to Team Newcastle.

But Yabantu will remain within the Eagles family at one of the club’s trusted partner organisations.

Kande will take to the court in the first pre-season fixture at the Vertu Motors Arena this Friday 9 September against Surrey Scorchers and tickets are available now on the Newcastle Eagles Box Office.