Lasker Locks-In For Eighth As An Eagle 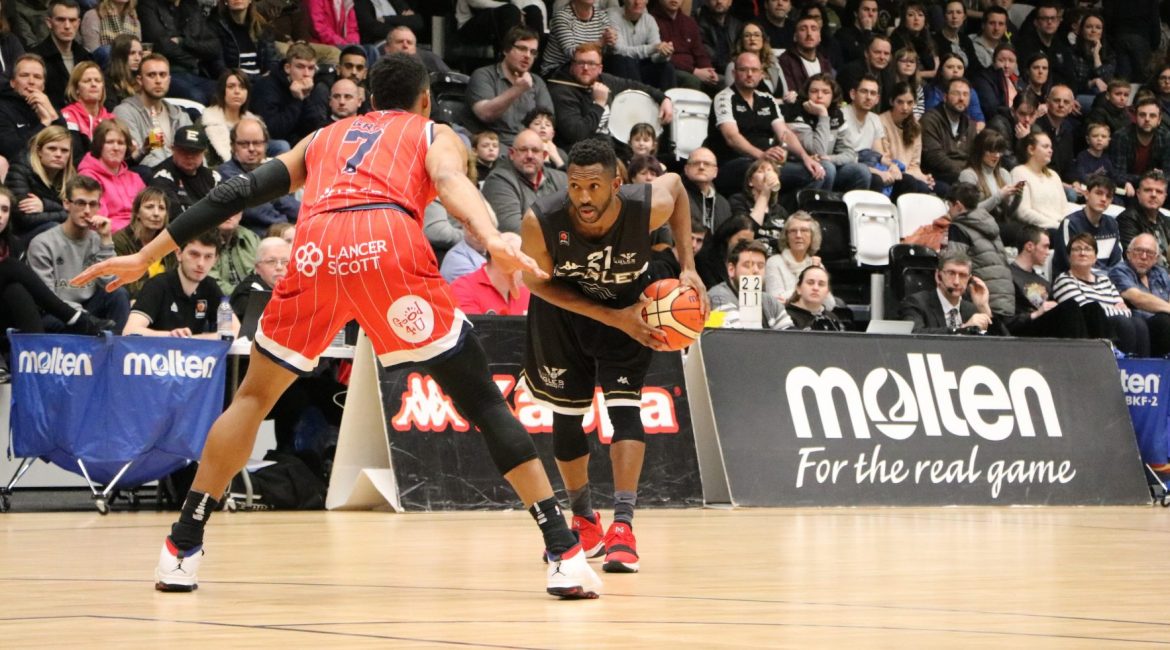 It will come as no surprise to many that Newcastle Eagles have once again brought back to their roster veteran guard Drew Lasker. This will be the seventh consecutive season that the Point Loma Nazarene graduate has suited up for the Eagles making it overall his eighth season.

Lasker has played his entire professional career, all 15 years of it, in the BBL having had spells at both Plymouth and Surrey in the past. However, the 36-year-old’s enthusiasm for playing professional ball in Newcastle shows no signs of diminishing any time soon.

“The love, support, private messages and the fact of being wanted from the community, fans and club makes it a no brainer to call this home year after year. I am grateful for that.”

Lasker is also convinced that The Eagles are still moving forward in the right direction and that the new Eagles Community Arena is a big part of that as he put pen to paper.

“Being part of this organization, I just want everyone involved to remain motivated and forward thinking. Being in an own arena from the start will give us that little edge and comfortability which can be the difference between winning and losing in this league.”

Last season Lasker combined his playing and community duties with Newcastle by also becoming a Head Coach for the first time taking over the reins at Gateshead College. This is a role he thoroughly enjoyed and will be carrying out again this season.

“When I reflect on the first few months of my coaching position at Gateshead College, I had no clue what I was doing. I learned so much in the past year which will makes season two so exciting for me.”

“The schedule worked flawlessly as it didn’t conflict with any of my Eagles duties and responsibilities. I’m thankful that the club has supported me gaining experience for my life after my basketball playing career.”

A player that understands and works so well within Head Coach Fab Flournoy’s system he’s really looking forward to playing with a new set of players this season and adding that vital energy, spark and veteran leadership that Flournoy looks for in him.

“The new roster seems to be filled with vigour and a lot of guys that seem hungry. That aspect always makes me excited as a veteran because it keeps me motivated.”

“So, everyone should be excited about this team because regardless of the results I don’t think our desire will ever be questioned.”

“At this point of my career, I get more satisfaction out of teaching a younger guy how to operate on and off the court more so than results.”

“Providing them with knowledge that they can carry with them for the rest of their lives is something I take pride in. It’s even sweeter when that leads to Team success.”

He ended his signing statement with a positive message and rallying call to The Eagles fans.

“The fans should buckle up for an exciting season. It’s not much continuity within the league so everyone has a level playing field.”

“With the new scheduling you will see better quality on the court across the league because there will be better preparation. And most importantly, with a playoff series it will the most exciting BBL season yet!”