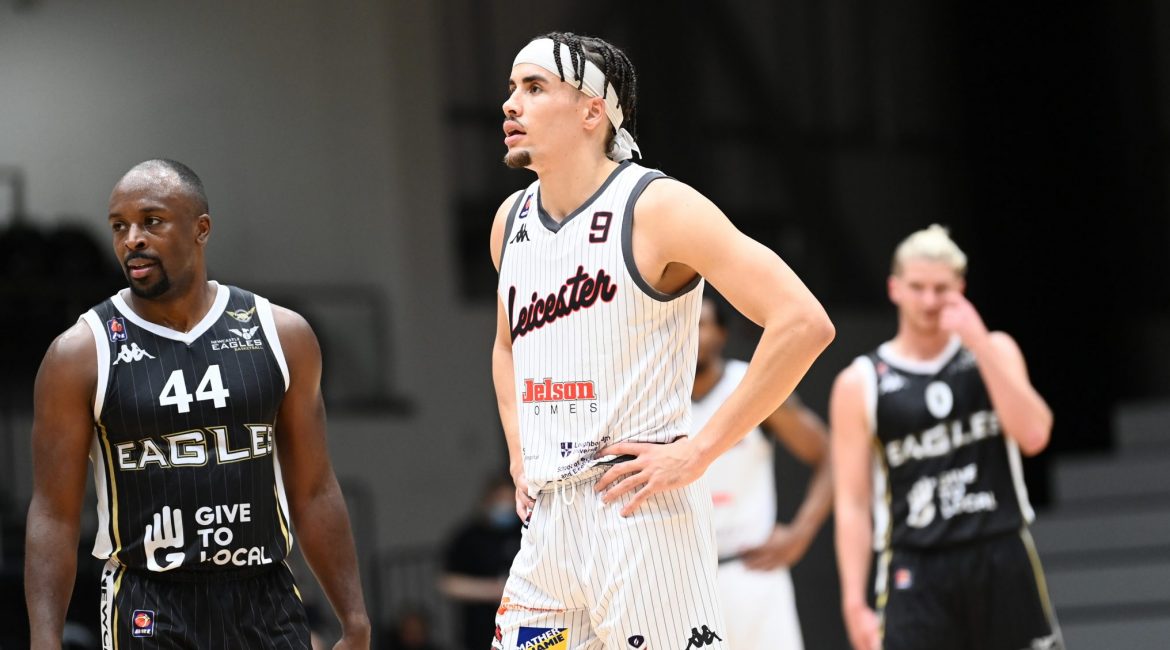 Newcastle Eagles have landed their first signing of the season and it’s an exciting one to tip things off. A new Eagle, but not a new face to the BBL or Vertu Motors Arena.

The 6’5” shooting guard is confirmed as head coach Ian MacLeod’s first piece of his 2021-22 jigsaw.

Known not just for his scoring ability and deadly shooting range, Johnson also has a great defensive game and has been a thorn in the side of BBL defences for two seasons.

“I am very pleased to have Corey on board. He is a good athlete and a shot maker who is a constant threat to the defence and I believe he will fit well into our system”, said MacLeod.

“In addition, he has winning BBL experience which will add to the competitive nature of our squad.”

The news that Johnson would not be retained by Leicester Riders this season was released on Thursday and many Riders fans commented that they’d really have liked to have seen him back. They of course will, but not in their colours.

“I am extremely excited to be joining the Eagles this season, after playing in the BBL for almost two years now, I felt the opportunity to be a part of this program was one that I could not pass up” said Johnson.

“After the season, the club reached out to my agent and it wasn’t long after that I was officially a Newcastle Eagle.

“I feel that I will be able to have an immediate impact on both ends of the court but most importantly I want to bring leadership and energy that I know the Eagles fans expect.

“Due to COVID I still have yet to play in front of Eagles fans, but from I hear they are some of best in the league and I can’t wait to go to war for them!”

2021-22 season tickets to see Johnson back in BBL action, only this time as an Eagle, are on sale from the Newcastle Eagles Box Office.