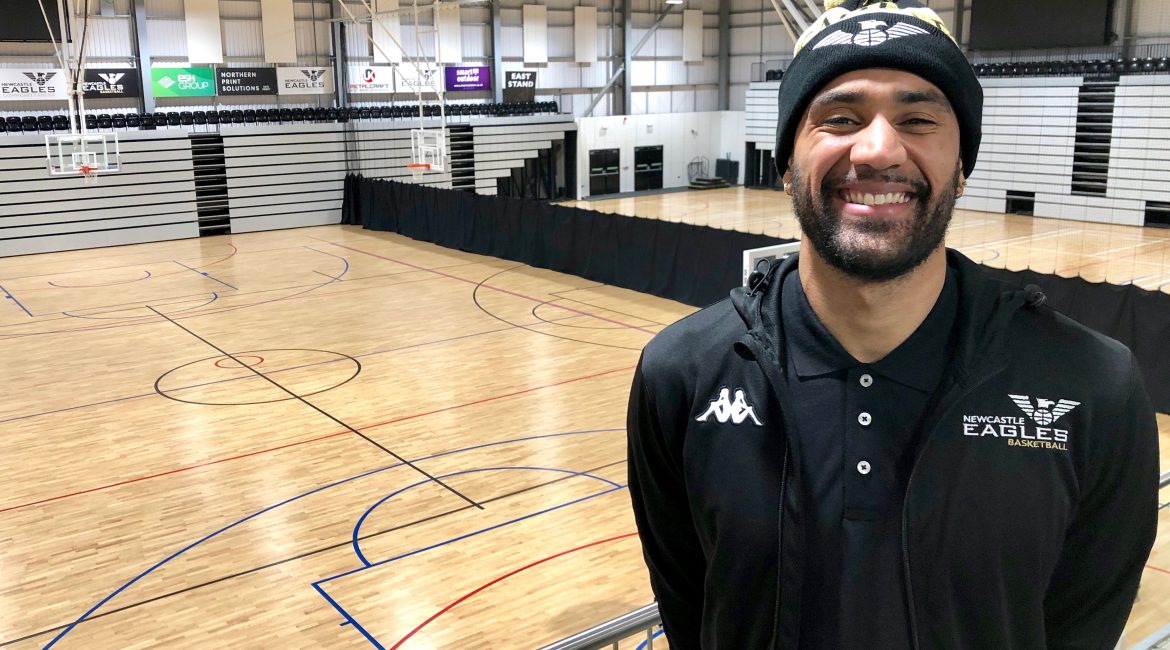 Newcastle Eagles have swooped to sign Great Britain international Will Saunders ahead of tonight’s trip to Worcester Wolves.

The experienced wing became available following the collapse of the London City Royals.

And Newcastle have fought off competition from a number of BBL rivals to bring the 6ft 7in star to Tyneside.

“Will has a lot of experience and will certainly add something to the group,” said head coach Ian MacLeod.

“He has only been with us for a short time but I think he likes the way we operate and hopefully it will be a great fit for us.

“Will is a competitor and wants to win. His experience and competitive edge will be an asset for us.”

Born in London, the versatile big man played for East London Royals before moving to the USA at 17.

Saunders joined Caldwell Academy in North Carolina prior to making his name at the College of Central Florida.

NCAA Division One Charleston Southern University was his next stop and from there a prolific career across Europe ensued.

Stops in Spain, Hungary, Romania, Italy and Iceland added to his hoops experience.

And Saunders has played a key role in GB’s senior international programme with appearances in EuroBasket and World Cup qualifiers.

The new Newcastle number 8 is expected to get his first minutes as an Eagle on the road this evening and fans can watch the game live on the BBL YouTube channel: