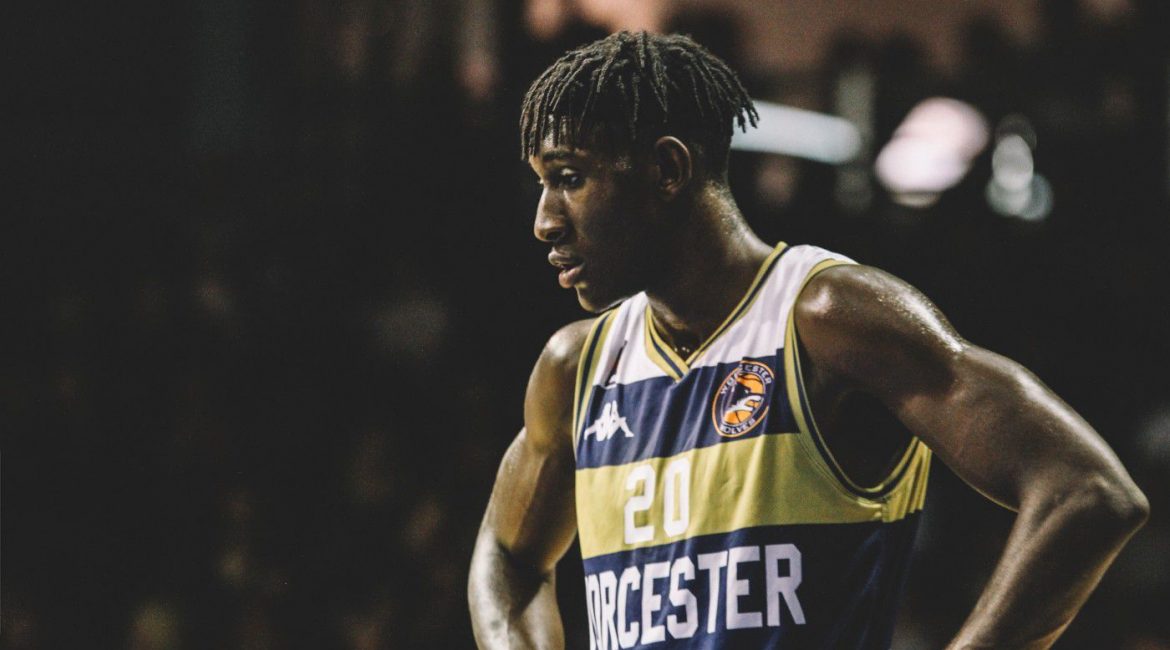 Newcastle Eagles have made another exciting addition to their 2021-22 roster with the capture of former Worcester Wolf, Daniel Johnson-Thompson.

The athletic young 6’ 7” British power forward will bring energy and depth to the Eagles bench this season.

“I am super delighted and feel extremely blessed, I can’t wait to play up in Newcastle”, said Johnson-Thompson.

“Worcester will always be in my heart and I wish everyone there all-the-best, however, it’s a new chapter for me and it’s a great privilege joining such a prestigious club.

“Newcastle is a massive city with a massive basketball club. When I think of Newcastle Eagles, I think of dominance and success. This move is a dream move for anyone wanting to play in British basketball.”

“This move suites me perfectly. I was studying at Worcester last season too, so it worked out great for me as I can continue studying and continue playing in the BBL. I can’t thank Newcastle Eagles and Northumbria University enough for the opportunity.

“As an athlete, things I can bring to the squad are the obvious like heart and desire. I can assure the fans I’ll give my everything for the club.

“I’m excited for what this season brings.”

Johnson-Thompson comes to Eagles head coach Ian MacLeod’s new roster after three years developing as a BBL player at Worcester Wolves where he and averaged 3.4 points and 2.1 rebounds in just under ten minutes per game last season.

“Daniel is a fantastic young man and a dedicated athlete”, added MacLeod.

“I have watched his growth over the last couple of years and while I think he is one to watch for the future, he has already tasted BBL minutes and will bring great energy and work ethic to the group.

“When I first heard that Worcester, sadly, were withdrawing from the league my first thoughts were ‘what is Johnson-Thompson doing?’. We want the club to be a hot-bed for young and ambitious British talent and he fits the bill.”

Fans will get their first chance to see Johnson-Thompson when he suits-up as an Eagle in pre-season against USA Select on Friday 10 September at the Vertu Motors Arena and tickets are on sale now from the box office.