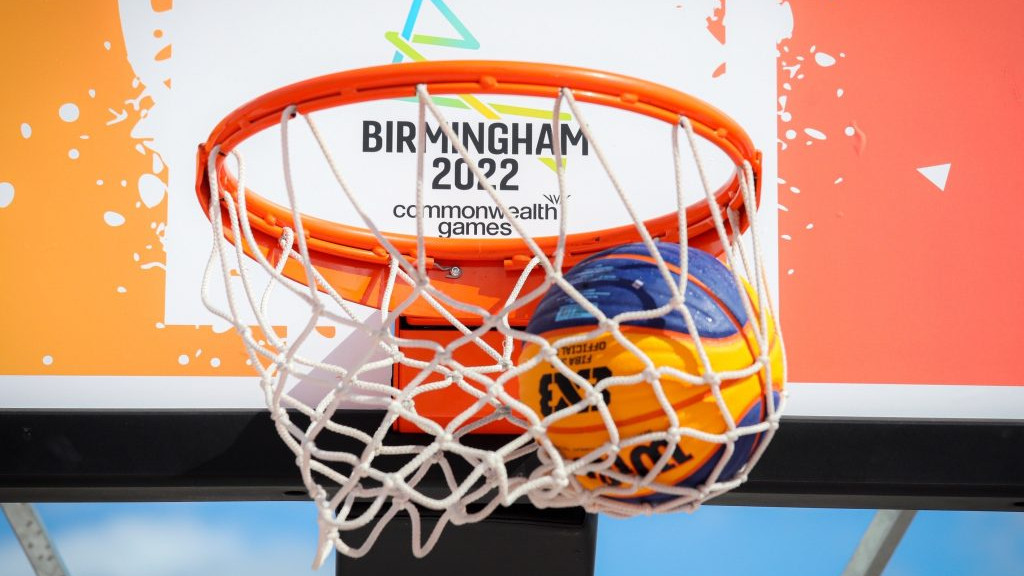 The newly appointed head coaches of the Team England 3×3, Stef Collins and Julius Joseph, will host their first training camp in Manchester’s National Basketball Performance Centre next week ahead of the Birmingham 2022 Commonwealth Games.

Lowe was a stand-out performer and fan-favourite across the 2020-21 Women’s British Basketball League season and in particular throughout the Eagles’ spectacular run all the way to the WBBL Play-Offs Final.

Evbuomwan returned to the UK when the COVID-19 pandemic hit after ahis rookie season in the NCAA with the Ivy League Princeton Tigers and spent most of 2020 training with the Eagles BBL team before his return to the US this year.

While the camp is the first Team England get-together, it also acts as preparation for the Europe Cup qualifier in Romania this June when a GB team made up of England players will compete with the aim of reaching the finals in Paris later in the year.

Collins and Joseph will also use the Under-23 League of Nations as well as this summer’s Ball Out UK tour, which visits the Vertu Motors Arena on Saturday 31 July, to give the selected players 3×3 experience and check out others.