Defoe Ready To Do Battle

Newcastle Eagles/News/BBL/Defoe Ready To Do Battle 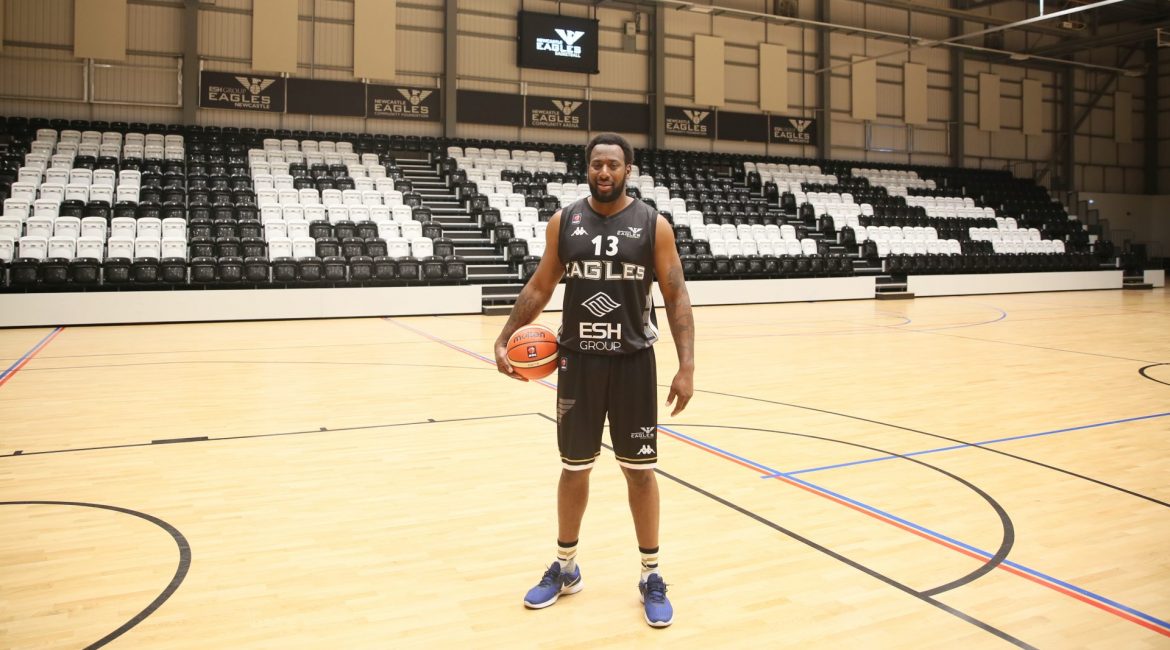 Darius Defoe embarks on his 16th successive season in the BBL with Newcastle Eagles next Friday.

But it will be the veteran forward’s first without player-coach and father figure Fabulous Flournoy at the helm.

And Defoe admitted he’s still coming to terms with a period of significant transition on Tyneside.

“I’m really looking forward to the new campaign,” he said. “Sixteen seasons – that’s big for someone to play for one club for all of their professional career.

“But I’m as excited as ever and really looking forward to the opening night against Cheshire.

“Of course Fab will be a big miss for me personally as well as for the club. At the end of the day he was the one who brought me to Newcastle and took a chance on me.

“It still hasn’t sunk all the way in yet but it’s getting there.”

Defoe has been forced to shoulder the bulk of the responsibility in the paint in pre-season with Newcastle short on height and inside presence.

But the experienced forward relished Friday night’s battle with fellow BBL veteran Mike Tuck – a ‘friendly’ that often turned feisty as the hosts closed out a convincing 106-91 win.

And the Eagles’ front line should be boosted by the arrival of US star John Mitchell who finally touched down on Tyneside yesterday.

Bronx-based Mitchell could be handed his Newcastle debut in this afternoon’s return match in Sheffield – the final pre-season clash of a busy month.

But don’t expect Defoe to relinquish any of the responsibility he readily takes on court as one of the Eagles’ senior pros.

“I think in the last few seasons I have had that senior role anyway but perhaps with Fab going it’s making it bigger,” he added.

“But I won’t change much – if anything.

“I just hope I can do things that I know Fab would have wanted to be done as if he was there.”

As far as the roster Flournoy helped to shape is concerned Defoe likes what he’s seen so far.

“Everyone is gelling nicely together,” he added. “The new guys getting in and saying what they need to say to get used to it all, being friendly and getting to know each other. But it definitely feels different without Fab around.

“You ain’t got that Fab thing on the side-line shouting and coaching and so it is different.

“But we just have to get used to it and move on and remember some of the guys never played under Fab so they don’t know any different.”

Defoe is upbeat about the season ahead and what the fans can expect from the new-look, new-era Newcastle Eagles.

“The fans will be hoping for big things,” he added. “The team is a bit younger with a couple of exceptions and under coach

MacLeod will probably play a different way. But I’m confident it’s going to be a good season for us all.”

Tickets for Friday’s BBL Cup clash against Cheshire Phoenix with a 7.30pm tip are on sale now.