David Versus The Giants

Newcastle Eagles/News/BBL/David Versus The Giants 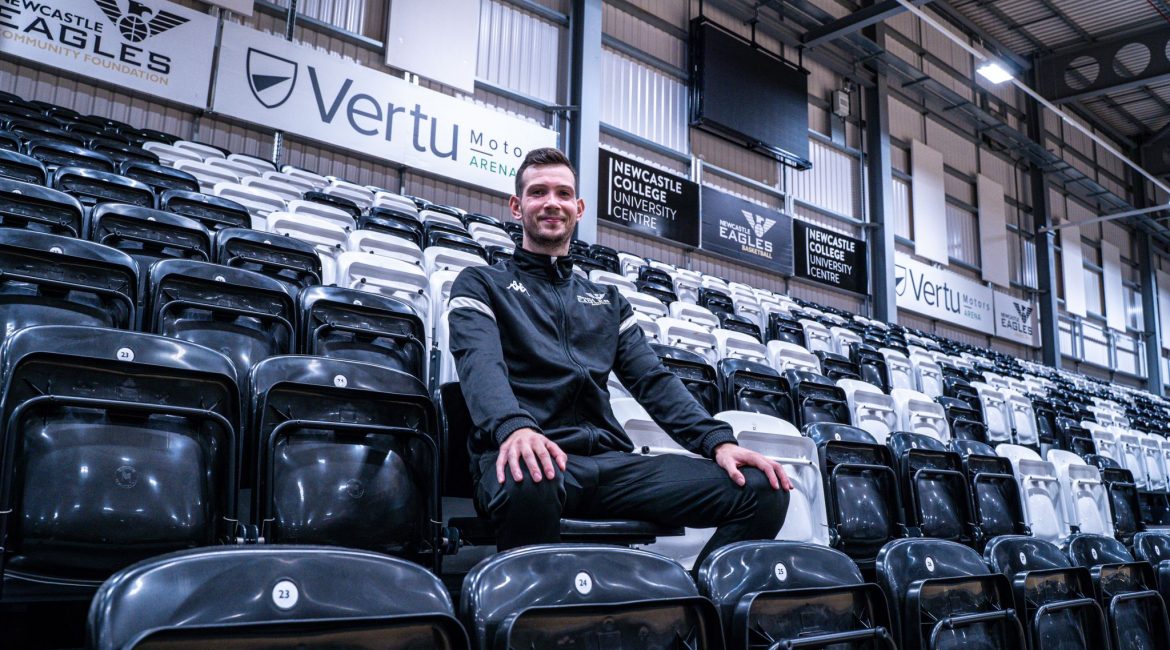 Our Eagles new point guard David Cohn will get to see competitive action on the Vertu Motors Arena court tonight when the Manchester Giants come to town.

Flying to just in time to see the pre-season finale Cohn has been able to assess what his role within the team can be and how he can help the roster.

Now with almost two full weeks of practice with his new teammates under head coach Marc Steutel’s lead the American is eager to get started.

“I’m happy to be here. I’m excited. The season is right around the corner and I’m ready to go”, said Cohn.

“I was sitting in America at the time considering a couple of other offers that I had when the call came from Coach Steutel.

“I decided to go with Newcastle after speaking with him for a multitude of reasons.

“I really enjoyed the call with Coach Marc. He’s obviously a very intelligent basketball mind, seems very motivated, good speaker and then everything else when I read into Newcastle’s basketball history.”

“It’s the most successful BBL team in the league and there’s so much history here and that’s always exciting.

“It’s obviously a really cool city and an up-and-coming league, so there were a lot of things in its favour.”

Cohn will suit-up in 34 tomorrow night, the same number he wore at his former club, Wiha Panthers Schwenningen in Germany’s ProA division.

“Kind of what I’ve done my whole basketball life and at the last few stops. Just be that guy that makes the right decisions at the right time for the team.

“The team can count on me to make the decisions under pressure and that hopefully will help the team.

“We have a lot of talent out there and a lot of targets for me to hit, there’s no doubting that.

“I’m excited as heck to get going this year. It’s been a long off-season and I’m ready to go. Let’s all have a good one together.”