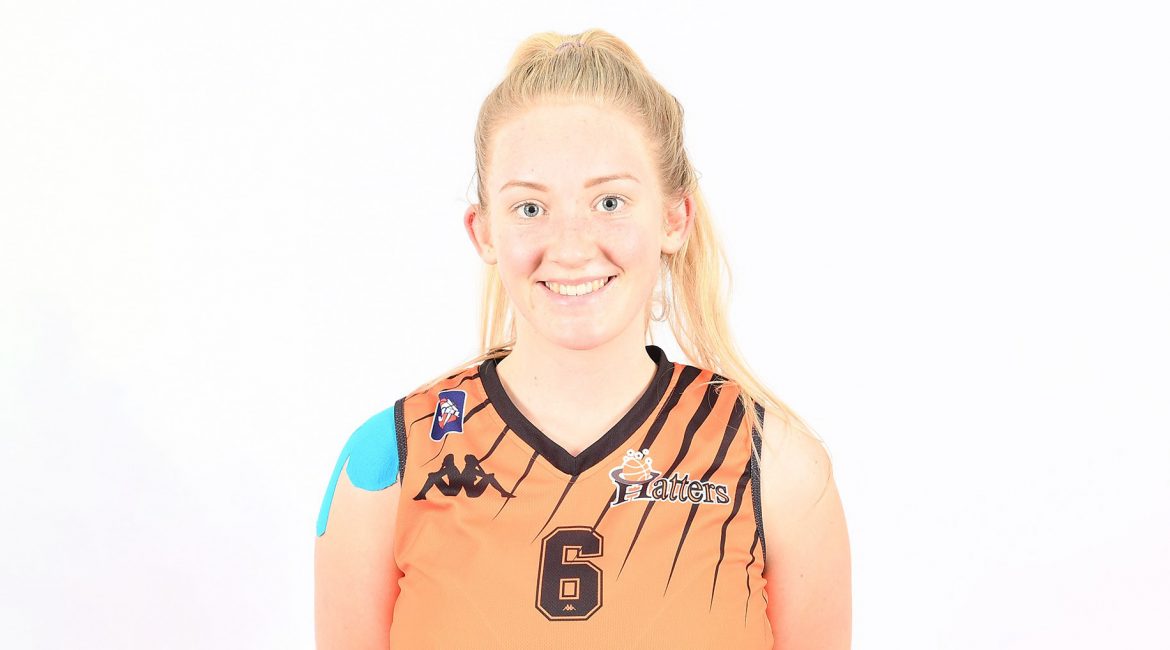 Newcastle Eagles have bolstered this season’s WBBL roster by snapping up two of England’s fastest-emerging talents.

Teenage duo Millie Oates and Mollie Arnold are tipped to make an instant impact coming off the bench.

And the Leeds-based pair could become permanent fixtures on the Eagles’ roster after committing to degree courses at Northumbria University.

“I’ve followed both players for a while now and I’m excited to see how both Millie and Mollie develop on and off the court during the next few years,” said Newcastle head coach Chris Bunten.

“I began working with Millie at junior basketball camps around five years ago and she has a fantastic skillset and a great attitude.

“She managed to make a breakthrough with Sheffield Hatters in the WBBL and I’ve been talking to our former player Ali Gorrell about her development down there.

“I think Millie’s ready for the next step and I’m hoping Newcastle Eagles and Northumbria University are the best places for her to take that next step.”

And Bunten is convinced Newcastle have recruited another emerging talent with bags of potential.

“Like Millie, I met Mollie through coaching camos in Leeds and she’s been on my radar ever since,” he added.

“It made sense to bring her to the North East this season and she’s in a great position to develop her basketball game and further her education.”

Bunten oversaw a low key friendly against Edinburgh at the weekend – the hosts claiming an easy win against their border rivals.

But the club’s pre-season preparations move to the next level this weekend with back-to-back friendlies against Leicester Riders in the East Midlands.

The Edinburgh clash saw Bunten hand a debut to Anja Fuchs-Robetin with the Austrian quick to make an impression.

But the Eagles were without Swiss playmaker Giulia Simioni and veteran Rachael Bland – the former out of the country and the latter carrying a slight knock.

Newcastle fans get a first chance to see Bunten’s players in action when they take on Cardiff Met Archers in the WBBL Cup on Sunday October 6. Tickets for this game will be on sale from the all-new Newcastle Eagles Box Office soon.