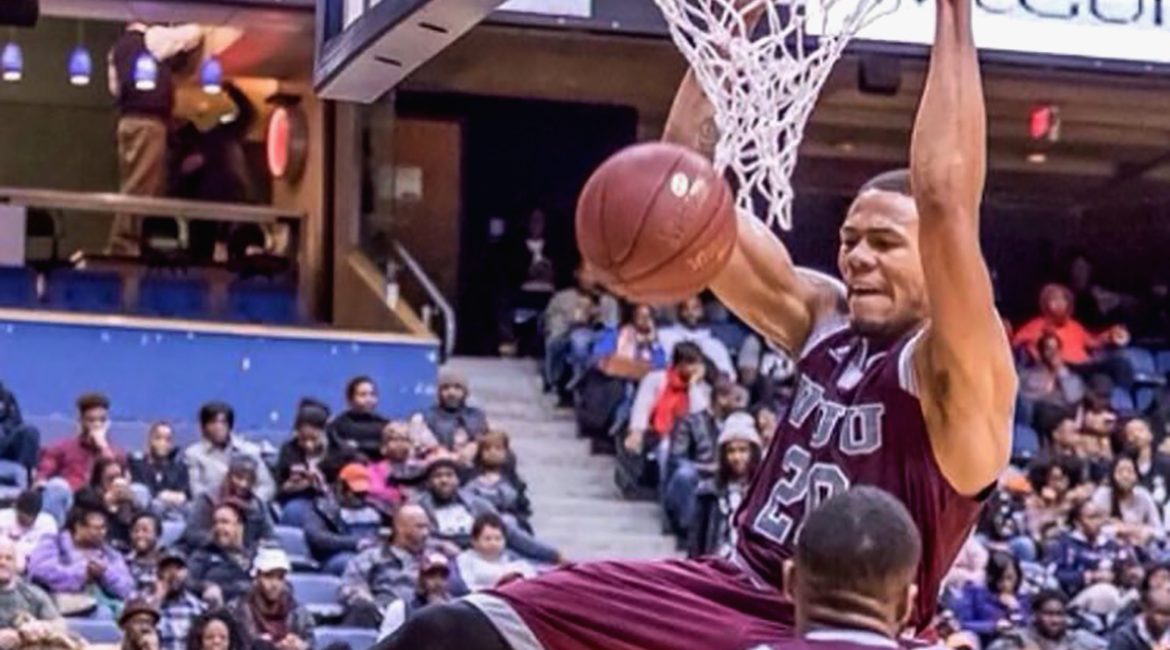 The Newcastle Eagles have moved to plug the gap left by the departing Victor Moses who will be plying his trade in Iceland next season by bringing in 6’9” John Mitchell a centre/power forward hailing from The Bronx, New York.

This will be Mitchell’s third season as a professional following successful spells in his rookie season with Tbilisi in Georgia’s Superleague and last season with Los Mochis in Mexico in the CIBACOPA.

Mitchell explained the background to his signing and admitted to not being fully up to date with The Eagles and the BBL, something he’s looking forward to addressing in the coming months.

“I heard about the Eagles interest last month and a few days later I was able to meet with Fab Flournoy and we had about an hour’s conversation.”

“I was also able to reach out to friends who played for Newcastle in the past for a better understanding of the organisation, which helped me make the decision.”

“I honestly don’t know much about the BBL, but I’m ready to learn as much as I can and embrace the culture there.”

Georgia and Mexico were two very different places to play professional basketball as will be England and the BBL. Something Mitchell is well aware of.

“They were very different experiences however I embraced both cultures with love and they returned that love. That’s what I’m looking for in Newcastle where I plan to bring the same winning pedigree I built in college and each place I’ve played professionally.”

Watch highlights of Mitchel in action from his time in Mexico:

In Mexico Mitchell averaged a double-double per game with 15.5 points and 10.9 rebounds a game as well as blocking 1.4 shots per game. All attributes he believes he can bring to the Eagles.

“I think I bring a match-up nightmare for anybody because of my size and height, being able to shoot and take my man off the dribble and play back to the basket, also being a defensive stopper and game changer with my energy.”

“I think heart, passion, energy, smarts and the intangibles are the assets I can bring to our roster.”

Clearly Mitchell has confidence in his abilities and has also set his parameters for the coming year.

“I have many hopes for the season. Three of them would be becoming a better player, a better businessman and winning a championship. We’re going to compete, win and have a lot of fun this year.”

Head Coach Fab Flournoy who hails from The Bronx himself had this to say about his powerful new recruit:

“John is something of a late developer. He is a genuine 6’9” energetic and hard-working big guy coming off an excellent season in Mexico where he averaged nearly five offensive rebounds per game.

“Having played with [2016-17 Eagles player] Deondre Parks in Georgia we know exactly the kind of guy he is and we are sure he will be a big fan favourite.”