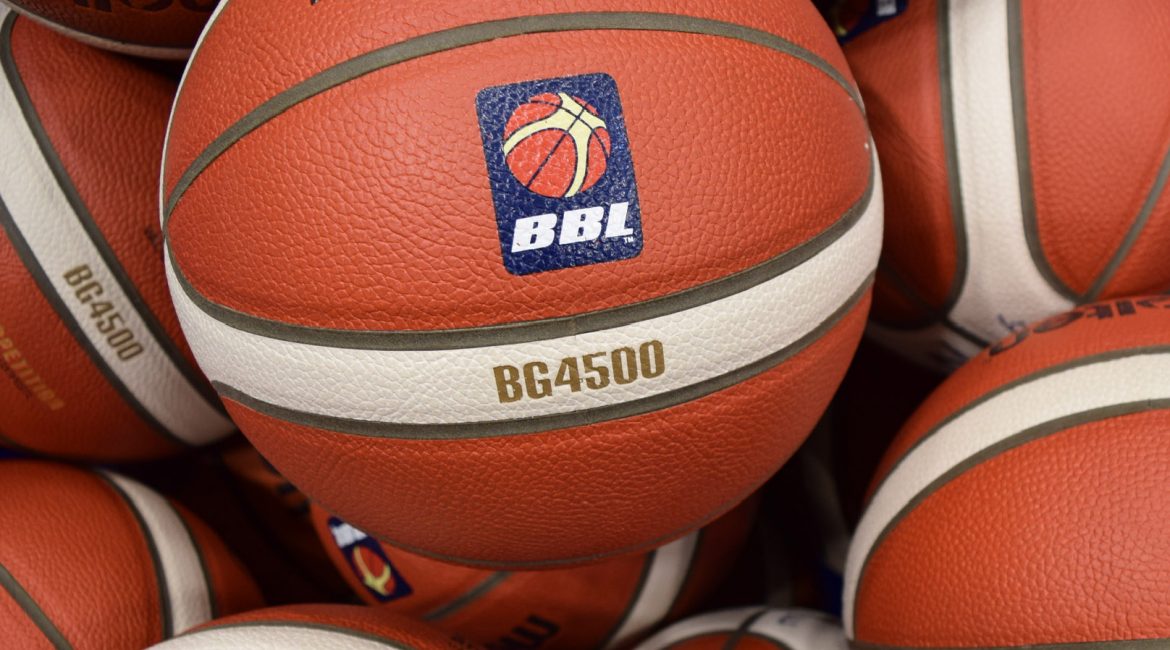 It is set to be another show-stopping year of British Basketball League (BBL) action as the fixtures for 2022-23 season were officially announced this afternoon on live on Sky Sports News.

The curtain will rise on the new season on Friday 23, Saturday 24 and Sunday 25 September with our Eagles in action on the latter.

A new-look Newcastle will tip-off with new head coach Marc Steutel on the sideline away over the border at Glasgow Rocks in the opening weekend of the BBL Championship.

Tickets will go on sale from the box office for the opening game of the season this weekend following tomorrow’s the season ticket renewal deadline.

Earlier this month, the British Basketball League announced that 2022-23 Championship will follow a new format, with each side facing each other on four occasions throughout the campaign.

Take a look at the full list of the confirmed game dates for the season in the BBL fixtures section and where you can add them to your device to automatically stay up to date with any changes.

In October the BBL Cup gets underway with teams battling it out once again to make the showpiece final at Birmingham’s Utilita Arena on Sunday 29 January.

Then the BBL Trophy begins in the new year on Friday 13 January, with the final set to take place in late March, with the exact date and venue to be confirmed in due course.

The six non BBL sides entering the BBL Trophy this season will be:

The season will reach its conclusion with the end of season Play-Off Finals scheduled to take place on Sunday 14 May at The O2, London.

British Basketball fans can again catch all of the action throughout the season on Sky Sports Arena, Sky Sports YouTube Channel and the BBL Player.

The first half of the Sky Sports TV schedule have been confirmed with three Eagles games lined-up before Christmas:

You can find a full details of all the games shown on Sky Sports on the BBL website.