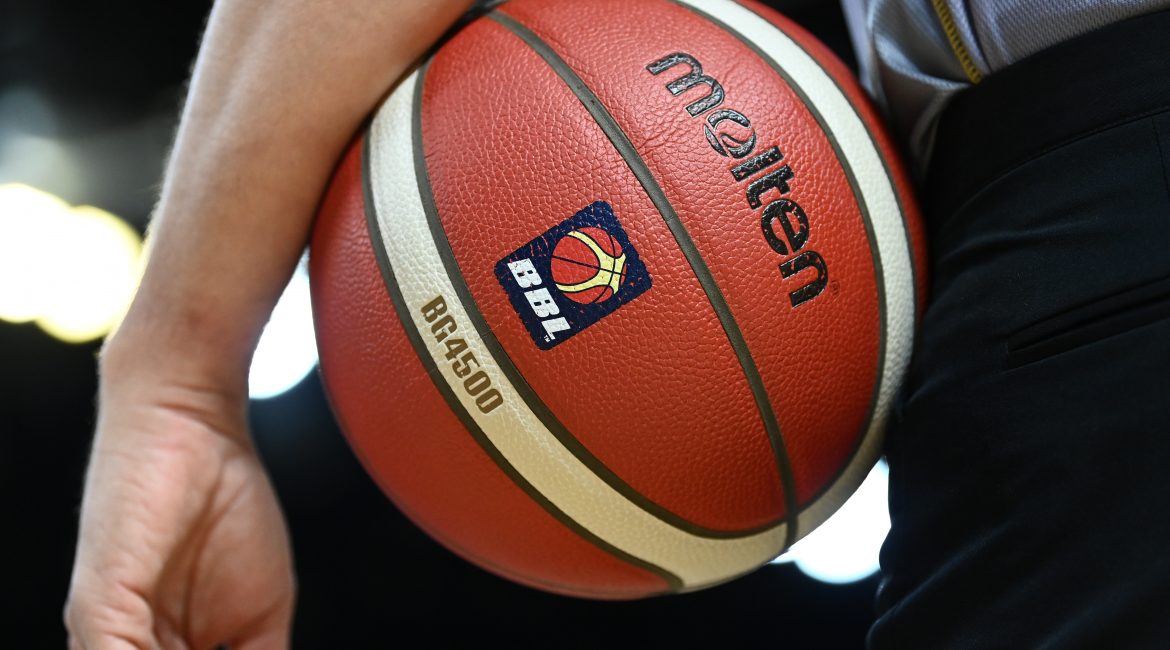 The British Basketball League (BBL) have revealed changes to the format of the 2022-23 season.

Summer revamps have been made  to the Championship, Cup and Trophy ahead of the start of the new campaign.

The new season will begin in September with BBL Championship action for a 28-week league competition.

Adding even more value for our season ticket holders, each team now faces each other four times, twice at home and twice away, playing a total of 36 league games.

Basketball fans will be able to watch weekly action both with the BBL’s official broadcast partner Sky Sports and on the BBL player.

Eagles at Gladiators in BBL Trophy First Round Draw
October 26, 2022

Cohn Making The Most of Terrific Tyneside
October 7, 2022

The Semi-Finals will be an open draw. All rounds will be one-legged ties, as teams battle it out to make the final at Birmingham’s Utilita Arena for the final which takes place on Sunday 29th January.

The BBL Trophy will retain the same 16-team knockout bracket format, with the 10 BBL teams joining six invited non-BBL teams, who are to be announced in due course.

Those who made the Trophy Quarter Finals in the 2021-22 season will receive a guaranteed home tie in the First Round of the 2022-23 Trophy, with an open draw determining ties and seeding. All rounds will be one-legged ties.

Finally the BBL Play-Offs will retain the same format, with the top eight teams in the BBL Championship standings advancing to the Play-Offs.

“We’re really excited to be announcing the new format for the 2022-23 season”, said the BBL’s Chief Operating Officer, Andy Webb.

“The changes will help fans stay across all ofthe action taking place in the BBL Championship, Cup and Trophy, with each competition given precedence across dedicated weekends throughout the season.

“We’re looking forward to finalising and announcing the full fixture calendar to supporters in the coming weeks as preparations for another thrilling season of action continue.

Fixtures for next season will be revealed in full later this summer.