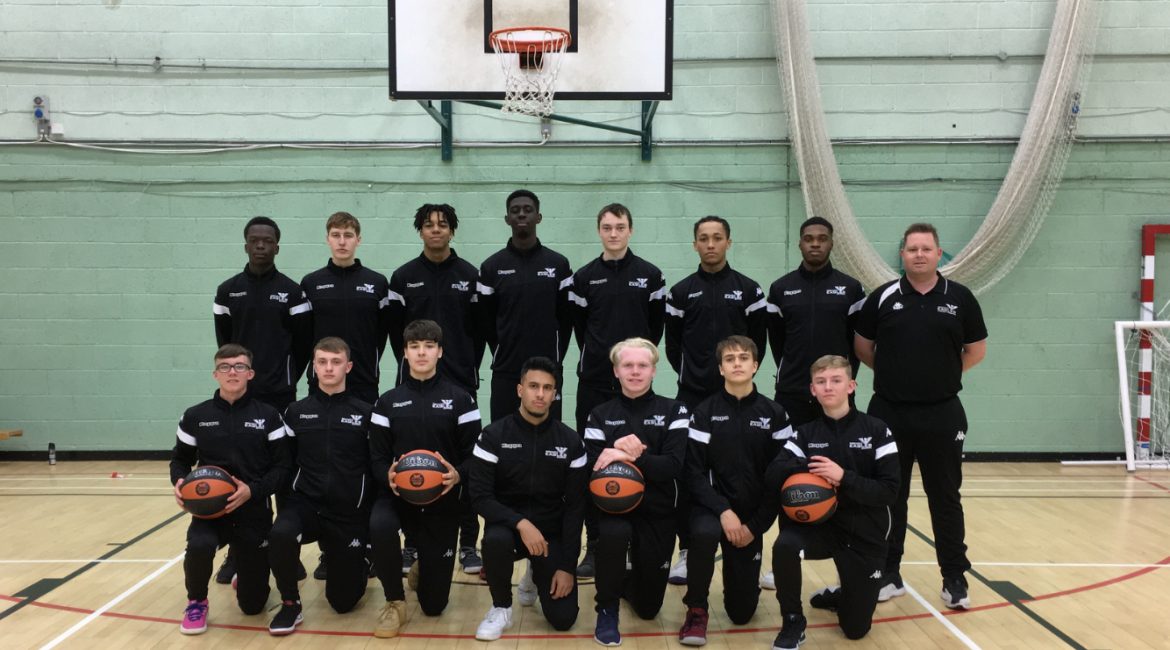 The 2018-19 basketball season represented a year of huge growth for Newcastle Eagles and their Academy. The latest addition to the clubs growing provision is an academic/sporting hybrid programme, with the target of providing an elite level experience for 16-19 years old players, on and off the court.

14 young athletes were selected to be part of a squad to compete in the ‘Elite Academy Basketball League’ (EABL) competing against the most promising young talent in the country. On the academic side, players were enrolled on a ‘Diploma in Sporting Excellence’ (DiSE) which provided support and off-court education for athletes who aspire to play professionally and for national teams.

The players represented a variety of institutions, including: Gateshead College, TyneMet College, Royal Grammar School Newcastle, Gosforth Academy and Durham Johnston. While continuing their main-stream studies at their schools, the players came together daily to train and compete as Newcastle Eagles Academy. Bucking the traditional academy trend, to have all players study at the same school and in some cases on the same course, the club have taken a player centred approach to enable them to continue with their mainstream studies.

The support given to the players as part of the DiSE programme covers topics such as; Time management, Communication, Health & Safety, Nutrition and career progression. The programme is run through SGS College in Bristol.

The first season was a promising start to the programme with Tosan Evboumwan being voted into the “EABL Team of the year”, Jeremy Lievin being crowned “Defensive player of the Year”, as the team finished with a record of 4 wins and 10 losses.

EABL Team Head Coach, Ian Macleod commented: “It has been an important year for us, as this programme is something we have been aspiring to start up for some years. The players have shown good progression over the year and have received national recognition. Perhaps more importantly, we have allowed players to do this without forcing them to study at a specific academy to the possibly detriment to their studies. The academic freedom the players enjoy, to study at the school or college of their choice is the cornerstone of our provision.”

As part of the continued growth, the Academy will be able to sign-post players to accommodation providers for the 2019-20 season.