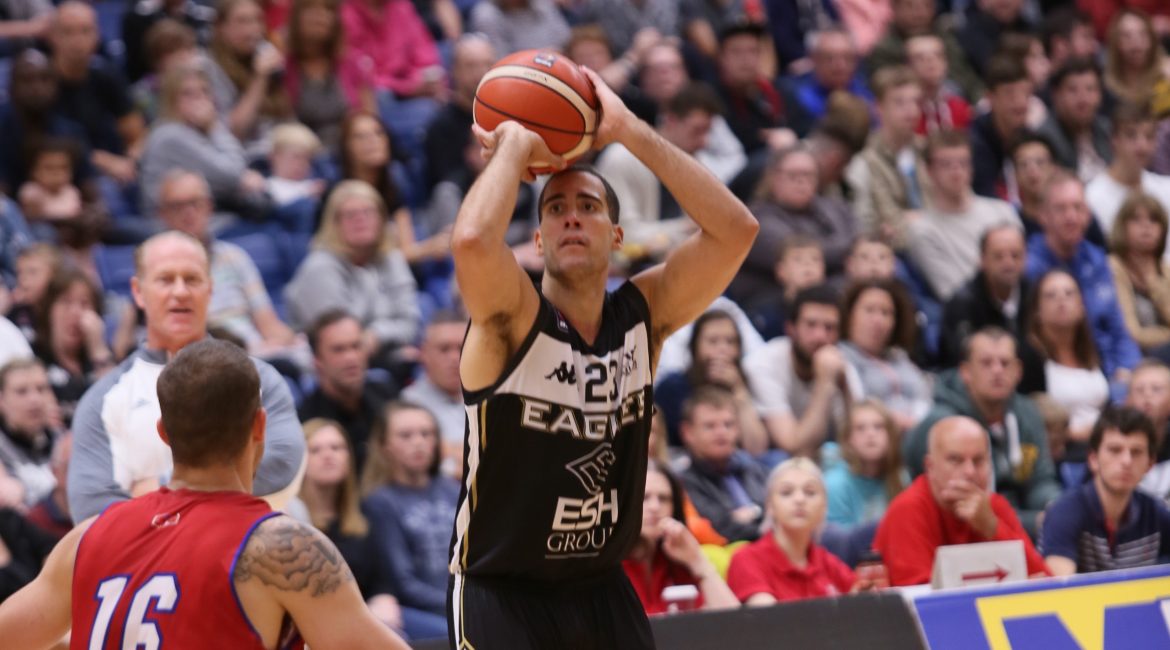 As Esh Group Eagles Newcastle prepare to open their 2017/18 BBL Championship challenge they will have seven players making their competitive debuts for The Club of which six will be playing in The BBL for the first time, writes Jeff King.

The other one is no stranger to Britain’s top-flight professional basketball league having played five previous season’s in The League with spells at Cheshire Phoenix, Worcester Wolves and the last two seasons at London Lions.

Canadian born with a British passport, 6’ 6” wing forward Kai Williams is looking forward to playing for The Eagles and in a new and exciting team as he looks back at The Betway All-Stars Basketball Tournament and forward to Friday’s opener at Leeds Force.

“I think everyone was a bit taken aback last Sunday, it was certainly a bit of a different experience but a good one to get most of the league together down at The O2 and kick-off the year together. I think it was a pretty cool experience even though it’s wasn’t the typical type of basketball we’re used to.”

“I think we got caught up in that first game concentrating on all the random rules and we weren’t really playing our original basketball. Once we got that game out of the way and started playing our way we got in to it.”

“Disappointed to come up a bit short in the end but a lot of credit to London, they played well and executed when they needed to and deserved their victory in the end.”

So, from what might be one of the foremost basketball venues The BBL uses, to the bread and butter of the league at Leeds but no less importance can be attached to the game. 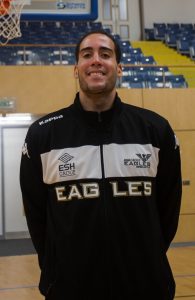 “No matter where we’re playing from the biggest gym in the UK or the smallest gym in the UK we have to play the right way and obviously it starts on Friday at Leeds. We want to make sure we come out ready to go and that we’re playing the way we’re capable of and striving to get the things we do that we need too.”

“Everybody’s been kind of spoilt with Sunday then you have to go and play in Leeds the following weekend. Obviously not every gym’s the same so every team has to do the best with what they’ve got but we’re definitely looking forward to the short trip as we’ve got a lot of long ones to come.”

“The year started at The O2 and the plan is to finish it here as well. But to do that you must do the things right at everywhere in between and that starts at Leeds. We’re just going to take it game by game and practice by practice and slowly build in to the team we’re capable of becoming.”

The signing of Williams may well be one of the most astute of the summer by a Club as he’s by means a veteran but he clearly does understand what The BBL is all about and what it takes to be successful in it. He could well turn out to be a key element in The Eagles campaign this time around.