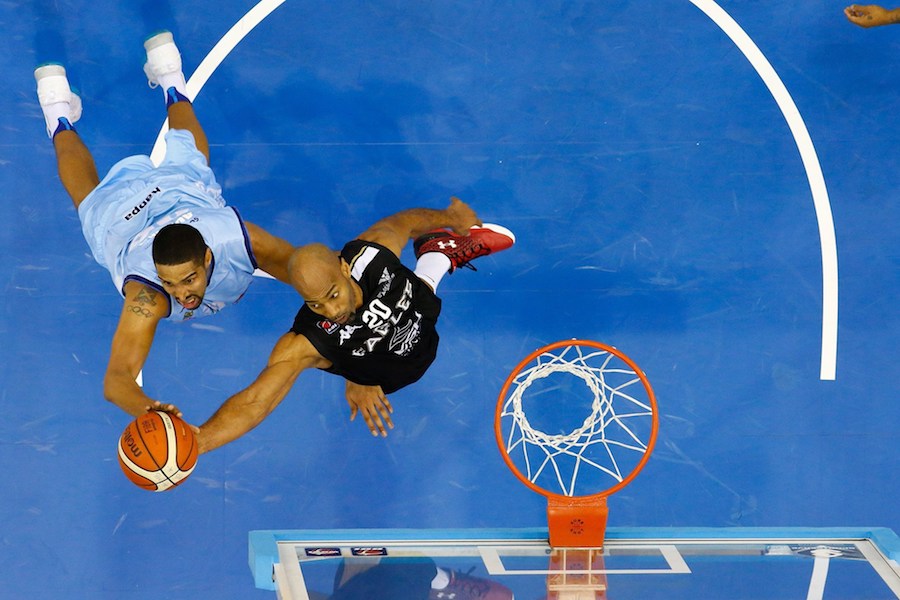 BBL Cup Final reaction from our three-peat winning team and runners up, the Glasgow Rocks.

Watch the post-game BBL press conference from the Barclaycard Arena in Birmingham:

“I’m just happy – it’s difficult being a player-coach controlling emotions at times.
“There have been some close games around the league of late, and in a Cup Final, I didn’t expect anything less than a battle on our hands.”

“It was a game of runs, back and forth a little bit. They came out with a big run and we had a big run in the second and then the third before they came back at us in the fourth.
“You have to give them credit, they didn’t lay down and it was a good game.”

“This one felt better than the last two,” on winning MVP.
“When we came back this year, we weren’t focused on trophies, we just wanted to be the best that we could be and we are comfortable where we are right now.”

“First I have to say it was Déjà vu, Newcastle did a great job.
“We got off to a phenomena start tonight and they [Newcastle] stayed with the course of the game, stayed focused and found a way.
“They got a big lead in the second quarter and every shot we missed they capitalised on, s o credit where credit is due, they played a great game.
“I’m glad we stuck with the course when we went down and we battled until the end.”

“Congratulations to Newcastle, I thought they did an excellent job tonight.
“For us it boiled down to not being able to limit Newcastle’s runs.  I think they really thrive off that and were able to take us out of our rhythm.”