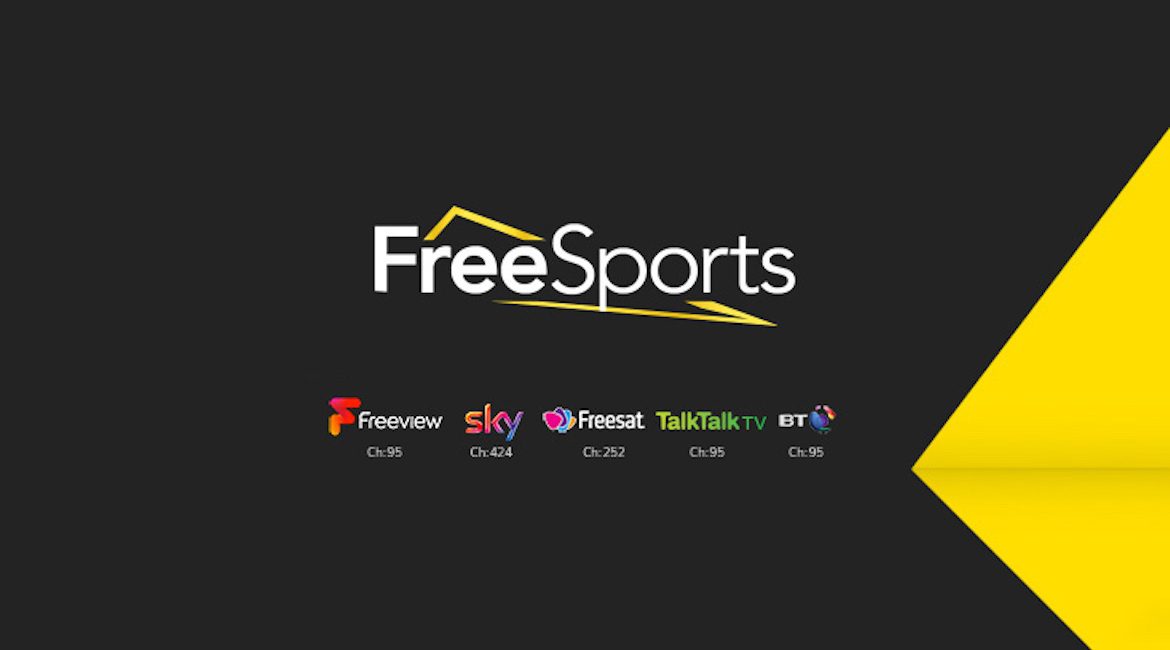 This week the British Basketball League announced an exciting new TV coverage deal with FreeSports who will broadcast a number of games during the remainder of the season, opening up the opportunity for existing BBL followers to watch games more easily as well as reaching a huge audience of potential new fans.

The coverage starts this Sunday 28 January with the BBL Cup Final at Arena Birmingham and fill continue with the recently launched free-to-air sports channel showing one BBL game per week each weekend.

FreeSports join BBL broadcast partners Perform and their Livebasketball.tv service, along with BBC Sport and recently this season the Facebook Page UNILAD Sport in offering basketball fans in the UK a range of platforms to choose from as we move into the ‘business end’ of the 2017-18 season.

So far only one of our games is scheduled to be shown on FreeSports, our away game at Surrey Scorchers on Sunday 25 March which tips off at 2pm, but more games will be announced soon and of course we’ll let you know when we do.

Richard Webb, Operations Manager at FreeSports commented: “We are delighted to be showcasing the UK’s top basketball League on television and thrilled that we can bring free access to over 18 million UK homes.

“Basketball is now the second most played sport by school children in the UK with over 35% participating so we believe it only right that British Basketball is put front and centre in the continued growth of the sport.”

BBL Commercial Director, Bob Hope added: “In an exciting development we would like to welcome FreeSports as a brand new BBL partner. FreeSports is to televise 15 live BBL games, commencing January 28, 2018 to the end of the current season. The additional exposure this provides, will give The British Basketball League unprecedented media coverage, substantially increasing our viewing audience of League games and adding further to our commercial appeal.

“Most significantly, this new agreement will provide fans with the opportunity to watch an additional game each week, free to air, on traditional big screen television format, thereby adding to the value of the online and mobile options provided by our other media partners, BBC Sport, UNILAD and LiveBasketballTV.”

Further games will be announced. See the FreeSports website for more details.