Watch The Sold-Out GB vs Greece Game on BBC Sport 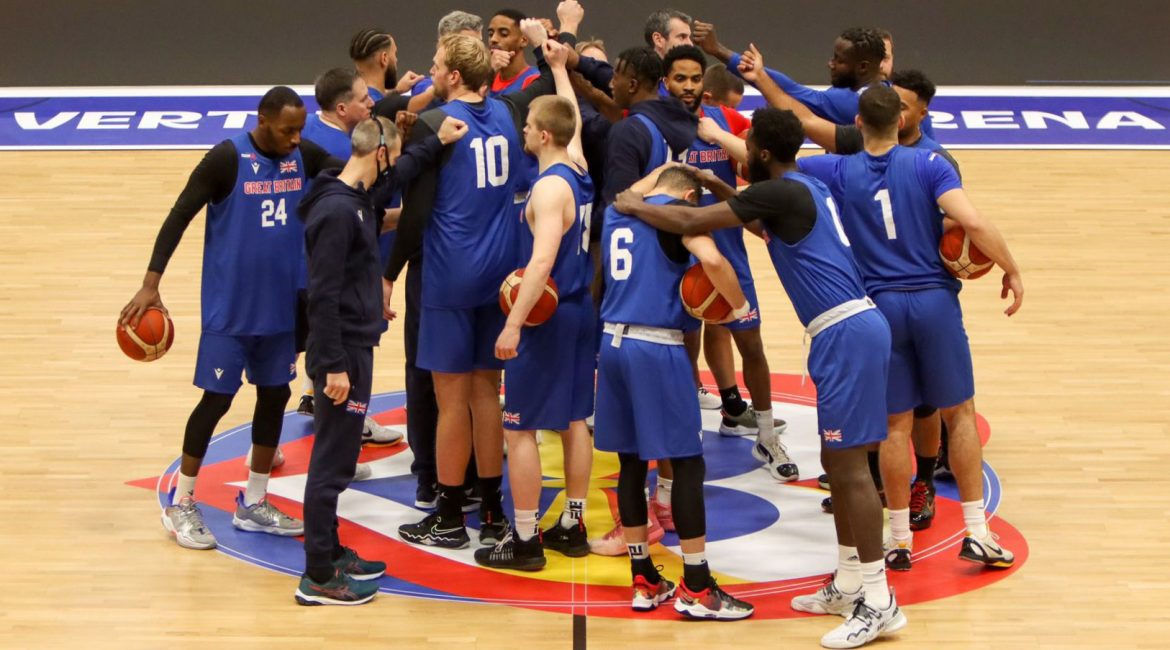 Tickets are completely sold out for the GB vs Greece FIBA Basketball World Cup Qualifier at the Vertu Motors Arena, but fans can still see all the action live and for free on BBC Sport.

The build-up coverage starts on from 6:20pm with tip-off at 6:30pm on the BBC Sport website and iPlayer.

Acting head coach Marc Steutel has confirmed his 12-man roster for this showdown against the Greeks and it’s all set to be a thrilling game.

Just over 24-hours later, on Friday night the Newcastle Eagles take to their home court in the BBL Championship game against Sheffield in another game shown live on TV.

Watch the Eagles and the Sharks on Sky Sports Arena (with subscription), Sky Sports Mix (free for Sky customers) and on the Sky Sports YouTube channel.