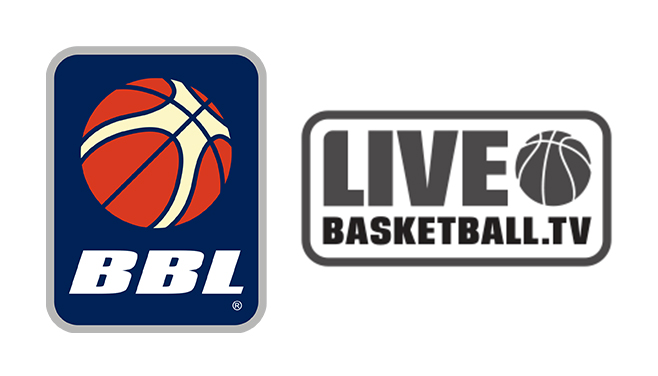 Games will be shown from this Friday 2nd December 2016.

A LiveBasketball.TV membership costs £8.99 a month and grants fans access to every British Basketball League game, every major FIBA Championship such as Eurobasket 2017 which will feature the Great Britain national team; and a selection of top leagues from around the world.

These include the likes of the Basketball Champions League, Liga Sudamericana and the VTB United League.

BBL fans will never miss a moment again with all games available to stream instantly on laptop, smartphone and tablet.

Once signed up, you can cancel your subscription at any time. For more information and to gain access to this array of exciting live action, head to LiveBasketball.TV.