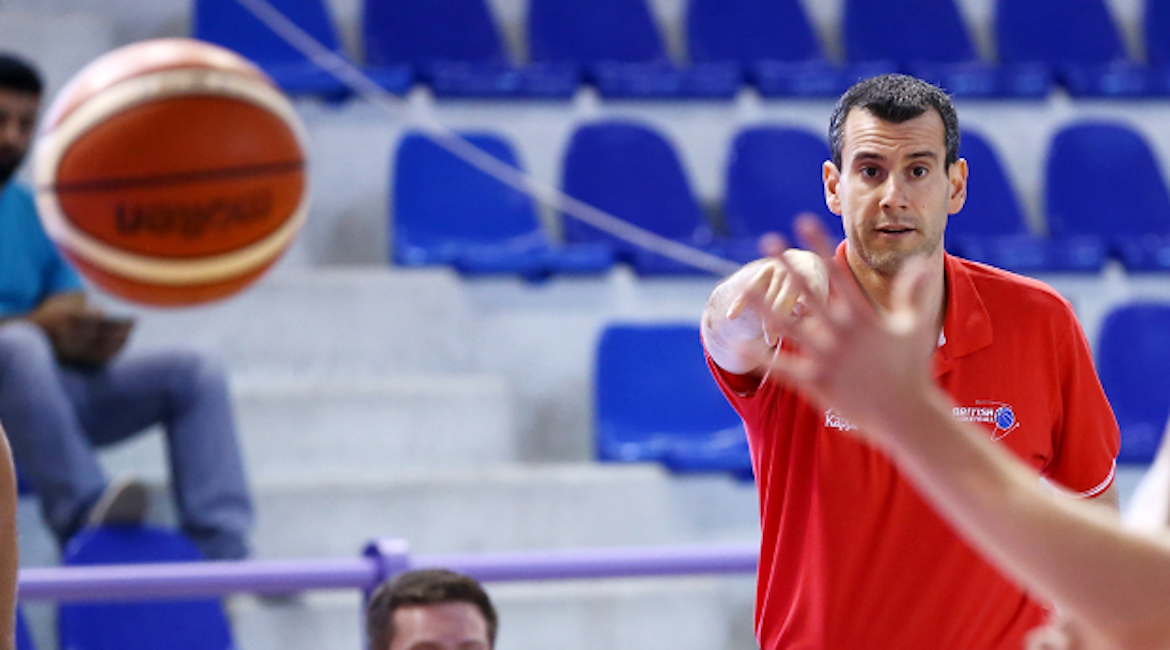 This week Basketball England’s national team Head Coach Andreas Kapoulas named the 24 players who will attend Team England’s first preparation camp ahead of the 2018 Commonwealth Games, including three of our Eagles amongst 20 players currently competing in the BBL, once again showcasing the domestic based talent currently available for selection.

Darius Defoe, Drew Lasker and Kai Williams all got the nod to attend the camp.

“It has been great to see the positive response from players to represent England in the Commonwealth Games,” said Kapoulas. “We have a great group of players for the first camp with very strong representation from the domestic league and we look forward to starting our preparations.”

With the initial squad available to Kapoulas now know, the Bristol Flyers Head Coach is very happy with the players that are at his disposal, “We have a solid mixture of youth and experience and it’s very pleasing to see a number of players who have been involved in the England pathway now getting the opportunity to represent England at the senior level.”

Kapoulas and his squad will meet up later this month for their first camp with the players on this list invited to attend. Moving into 2018, there will be a further camp in February before a final roster of 12 players needs to be confirmed in late February before April’s Games. The Men will open Pool B play against Scotland on 5 April before further games against India on 7 April and Cameroon on 8 April.

Everyone at the Eagles wish Darius, Drew and Kai all the best on the Gold Coast.