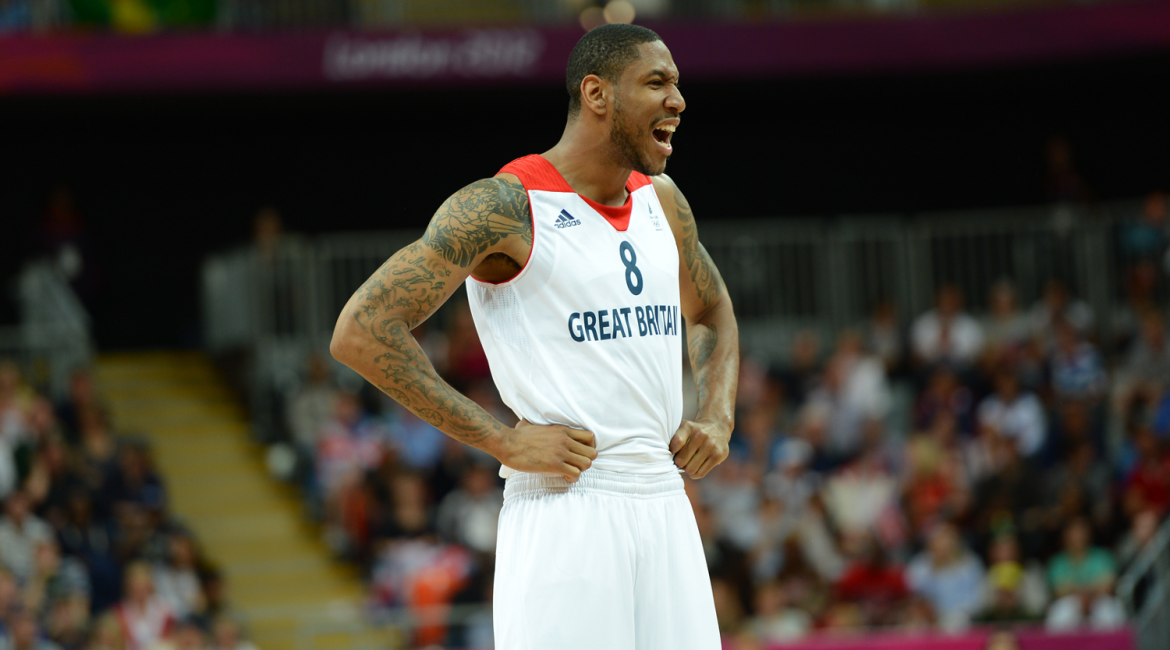 Andrew Sullivan is confident Will Saunders will add much-needed defensive mettle to Newcastle as the club chases down silverware on two fronts this season.

And the former Eagles favourite revealed Ian MacLeod has picked up a student of the game prepared to leave no stone unturned in his bid to be the best.

Former national team skipper Sullivan visited the Eagles Community Arena for the first time yesterday as part of the build-up to this month’s senior international class between Great Britain and Germany.

And a player who helped to transform Newcastle’s fortunes in the noughties said: “Will is a great guy and he can become a real asset.

“I was GB assistant coach when he won his first senior call-up and I liked his attitude from day one.

“Will probably didn’t play as many minutes as he would have liked but every basketball player probably feels the same in that respect!

“And that attitude is exactly why I think Newcastle have picked up a very good player.

“He takes a lot of time looking at the finer details. His preparation is excellent and he puts himself in the best possible position to make an impact.

“Will is a very hard worker and his particular strength is as a wing defender.”

“I look at Will as a two/three type player rather than a three/four,” added Sullivan.

“That’s where he can be most effective.

“He’s not really tall enough or physical enough to play as an out and out forward but that’s no criticism of Will in any way.

“What he does he does very well and I hope he gets the opportunity to shine in an Eagles vest.”

Sullivan stepped down from competitive basketball in 2017 to focus on his Brazilian Jiu Jitsu clubs in the North East and Leicester.

But his three spells at Newcastle will always be remembered fondly by Eagles fans who took Team GB’s London 2012 skipper to their hearts.

And Sullivan will be in the stands at the ECA on February 24 as world class hoops returns to Tyneside for the first time in 10 years.

“I remember the 2010 game at Northumbria University’s Sport Central as if it was yesterday,” he added.

“It was a great occasion and a dramatic match with Luol Deng sending the match into overtime.

“Of course the biggest thing that’s changed since then is that the North East now has its own dedicated basketball arena.

“That can only be good for the game up here and for the sport in general. We need to get to a position where more clubs own their own venues.”

Tickets for this month’s EuroBasket qualifier are still on sale.

Newcastle’s interim head coach Ian MacLeod is confident the club has finally made a breakthrough with Rodney Glasgow Jnr.

The Eagles’ American-born guard was issued with a British Virgin Islands passport towards the end of last year and has been awaiting the full UK passport required to rubber-stamp his long-awaited return to the BBL.

“Rod will be back on court before the end of the month,” said MacLeod. “I’m certain that will be the case.”