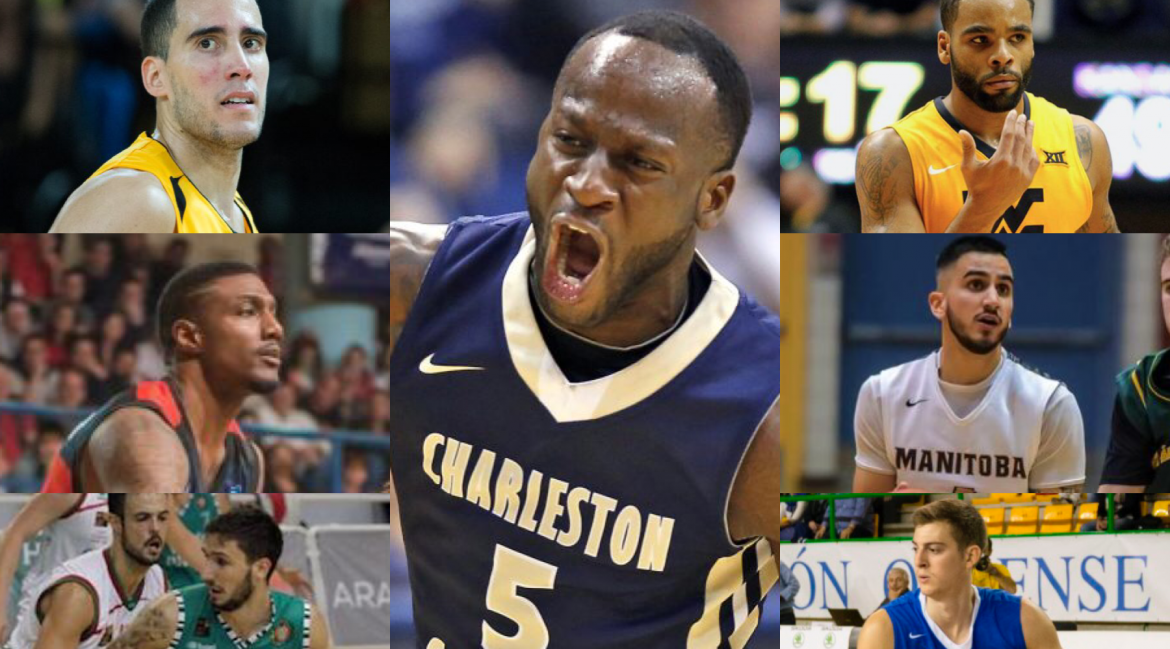 In the biggest rebuild of recent seasons a total of seven new Eagles fly in over the next seven days in preparation for our pre-season schedule, the British Basketball All-Stars Championship and of course the 2017/18 British Basketball League campaign.

Earlier this week, upon the announcement of our final new signing, our commentator and press officer Jeff King wrote a blog rounding-up the seven as-yet unknown players to many of our fans and told us how excited we all should be that they will be on-court for us with Darius, Drew and Fab this season.

We’ll keep you update on who’s landing in Newcastle and when so you will know who to look out for around the North East over the coming weeks, but as we eagerly anticipate the first Eagles minutes on-court for Kai Williams, Terry Martin, Jure  Gunjina, Jaysean Paige, AJ Basi and Zarko Jukic we want to know who you are most looking forward to seeing in action.

Get involved by commenting on the Facebook post below and make sure you join us for pre-season which is just a couple of weeks away now!